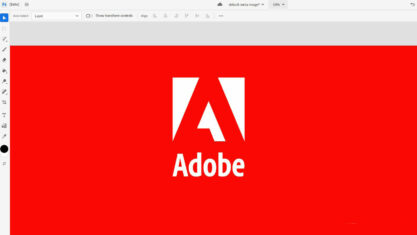 Photoshop is now available for free on the web, at least in Canada.

Adobe is currently testing out a freemium version of the photo editing app in the country, with plans for a wider rollout in a bid to attract new users to the app, first reported on by The Verge.

In our testing, we were able to access Photoshop on the web by creating a free Adobe account. Initially, Adobe’s website said we had access to the standard seven-day free trial for Creative Cloud, but after swapping to a supported browser, the web app showed a banner that read: “You can currently access a free version of Photoshop on the web for a limited time.” It’s not clear how long the free version will be available.

It’s worth noting you don’t need to make an account (you can access Photoshop for web here without an account). However, going this route requires users to upload an image to start with, rather than creating a blank canvas. 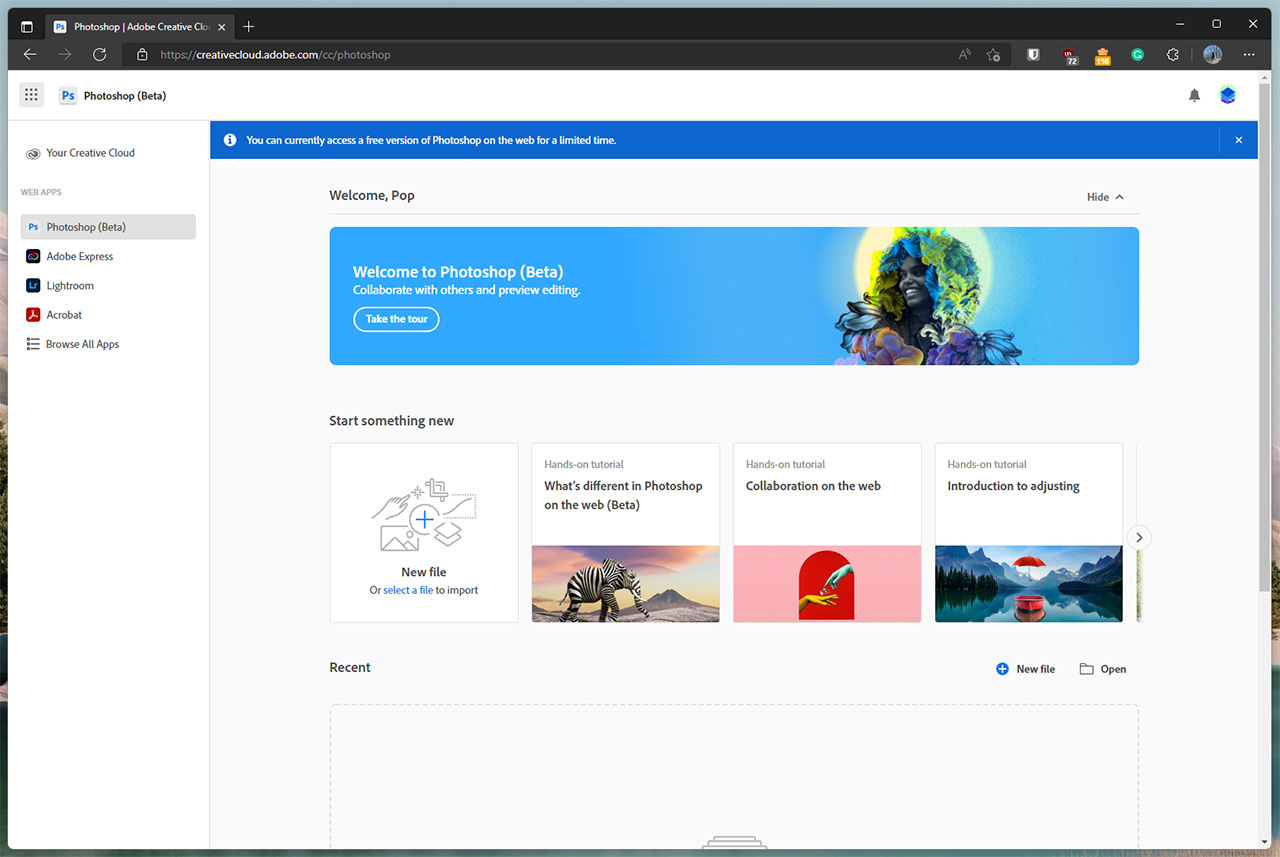 According to the report, while the app is free, and several of the app’s pivotal tools are available in the free version, there are some features that would be exclusive to paying users. “We want to make more accessible and easier for more people to try it out and experience the product,” said Maria Yap, Adobe’s VP of digital imaging.

Adobe’s goal is to leverage the web version of Photoshop to make the software more accessible with an overarching goal of enticing users to pay for the full version in the future.

Photoshop first introduced its web app in October last year, allowing users with not-so-high-end machines, like students with Chromebooks, to take advantage of the globally-used photo editing software. “I want to see Photoshop meet users where they’re at now,” Yap says. “You don’t need a high-end machine to come into Photoshop.”

While Adobe didn’t mention a tentative date for when the free version of the web app will be rolled out for other countries, it is continuing to update the app, with new features like refine edge, curves, the dodge and burn tools, the ability to convert Smart Objects and mobile support for reviewing and commenting on images coming soon.