Amazon is giving away more than 30 games for Prime Day 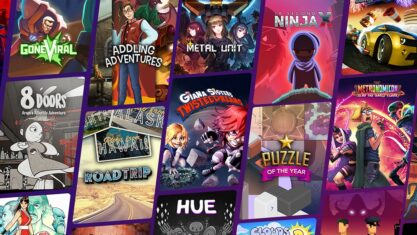 Prime Gaming subscribers already get treated to free titles every month, but on June 21st, leading up to Prime Day on July 12th, Prime members would be able to claim over 30 games for absolutely free.

Check out the Prime Gaming titles available to claim this month below: