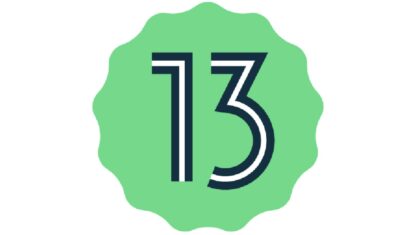 Android 13 will bring new restrictions on sideloaded apps to make it more difficult for hackers to inject malware into devices. This means that sideloading will still be available, but that the process will be slightly different.

According to Mishaal Rahman, the senior technical editor at Esper, Google won’t allow sideloaded apps to use the Accessibility API starting with Android 13. This API can be misused because it gives an app complete control of your Android device.

Google told Esper that Android 13 might block users from giving accessibility permissions to sideloaded apps. The service will be grayed out, and tapping it prompts the message, “for your security, this setting is currently unavailable.”

Google’s system will figure out whether an app has come from the Play Store or another source during installation.