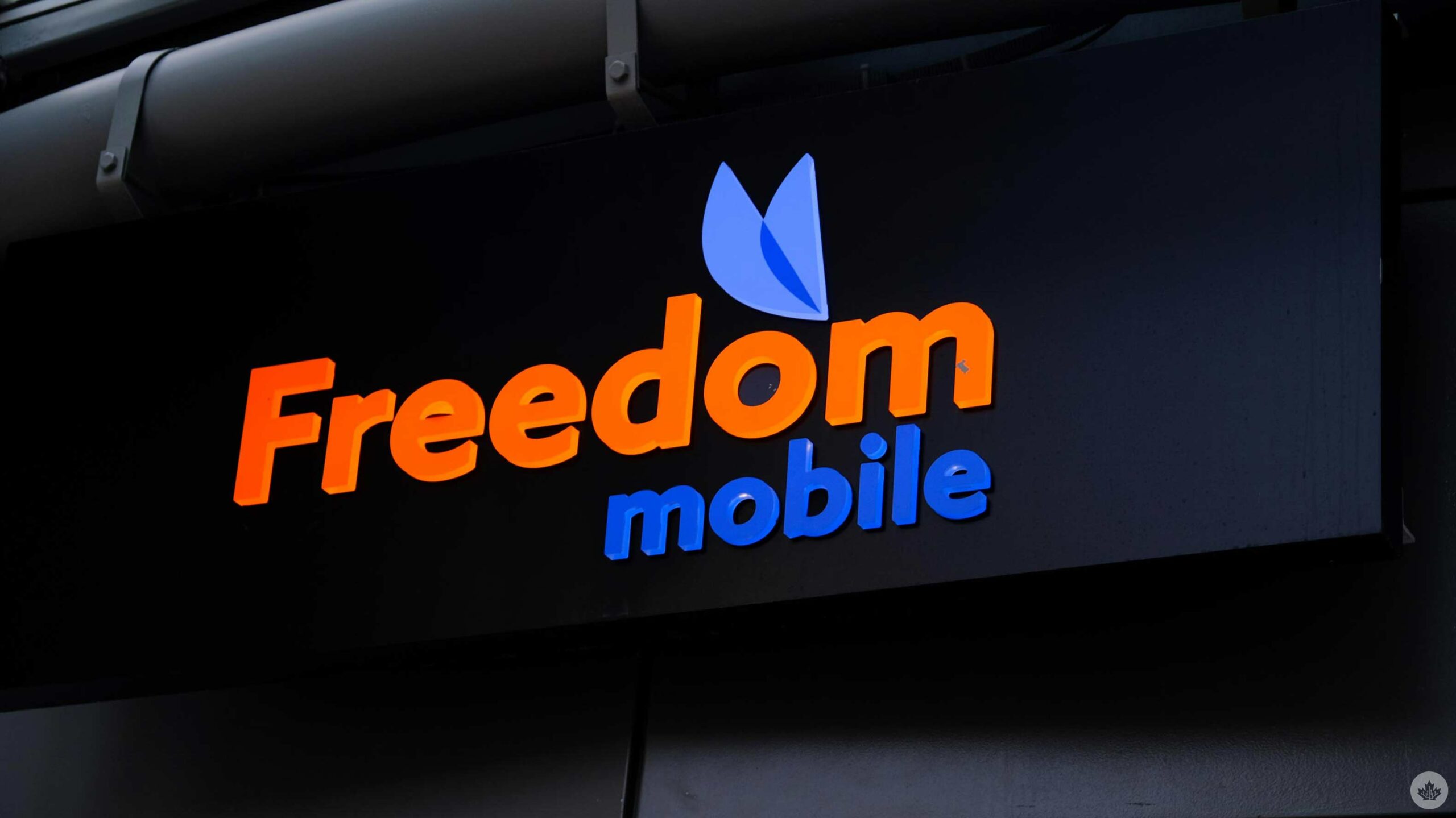 Anthony Lacavera, the founder and former CEO of Wind Mobile, is calling on the government to reject Rogers proposed offer to have Xplornet acquire Freedom Mobile.

Lacavera is also the chairman of Globalive, a group that has shown extreme interest in acquiring Freedom Mobile. According to the Globe and Mail, Lacavera sent a letter to several government officials, including François-Philippe Champagne, the Minister of Innovation, Science, and Industry.

The letter states Rogers omitted Globalive and other potential bidders in the process, denying Freedom Mobile was even for sale.

Lacavera warns the government to be “highly skeptical of any transaction presented to you that is a product of this non-competitive and engineered process, which appears to have as its goal the establishment of an anemic and ineffective owner of the fourth carrier business.”

The deal with Xplornet, also first reported by the Globe and Mail, is something Rogers isn’t commenting on. “We’re not going to comment on any rumours that are out there,” CEO Tony Staffieri said during the 2022 Q1 results conference call.

The government has not publicly commented on the sale, and Lacavera is utilizing that silence.

His most recent public plea comes through survey results commissioned by Globalive.

“It’s crucial that we continue to demand a transparent sale process on behalf of Rogers, and that the appropriate discretion is used at the federal level when choosing a final buyer. We are counting on Minister Champagne to make the decision that is in the best interests of Canadians,” Lacavera said.

Source: Globalive and the Globe and Mail