Bethesda delays Starfield and Redfall to 2023 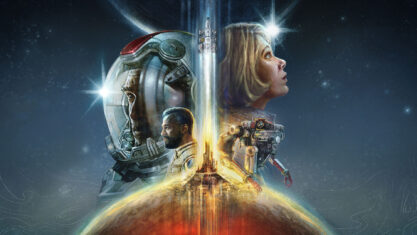 Given we haven’t seen anything about these two anticipated titles for several months, this delay doesn’t come as a significant surprise. In a recent tweet, the Microsoft-owned developer says that the teams behind both titles have “incredible ambitions for their games” and that it wants to ensure players “receive the best, most polished version of them.”

An update on Redfall and Starfield. pic.twitter.com/pqDtx26Uu6

Even with the delays, it’s likely that we’ll catch a glimpse of both titles at Microsoft’s E3-like Xbox and Bethesda Games Showcase event on June 12th. Starfield was first shown off back in 2018. On the other hand, Arcane’s open-world co-op FPS was shown off in 2021.

Both titles are set to come exclusively to the Xbox Series X/S and PC. Microsoft purchased Bethesda, id software and Arkane for more than $7.5 billion USD (roughly $9.9 billion CAD) back in 2020.