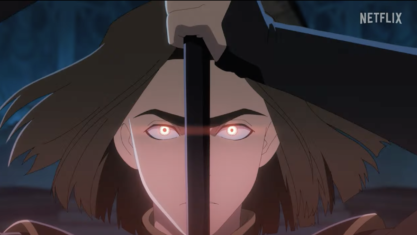 Canadian developer BioWare has confirmed that a Netflix series based on its video game series Dragon Age is on the way.

For more information on the new releases from Netflix’s Geeked Week, check out this link.