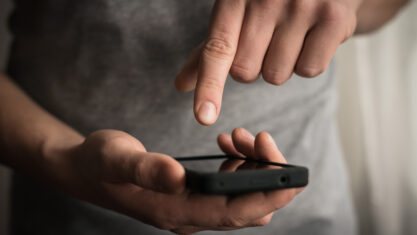 A recent report from Canada’s broadcasting and telecom watchdog shows Canadians are using wireless mobile services more than ever.

Data from the Canadian Radio-television and Telecommunications Commission’s (CRTC) recent Communications Market Reports on mobile wireless trends shows mobile data consumption was highest in the last quarter of 2021. The average data subscriber used 5.3GB of data every month, increasing from the 3.8GB recorded in Q4 2020.

The report says the cost of mobile service plans is also decreasing as customers switch to packages with larger data offerings.

5GB plans decreased more than 50 percent between 2016 and 2021. Similar figures are also reported for 2GB plans.

Subscriptions to mobile plans remained strong, the report outlines, and was not impacted by COVID. “This trend is expected to continue as Canadians rely on their mobile devices more and more in the coming years.” 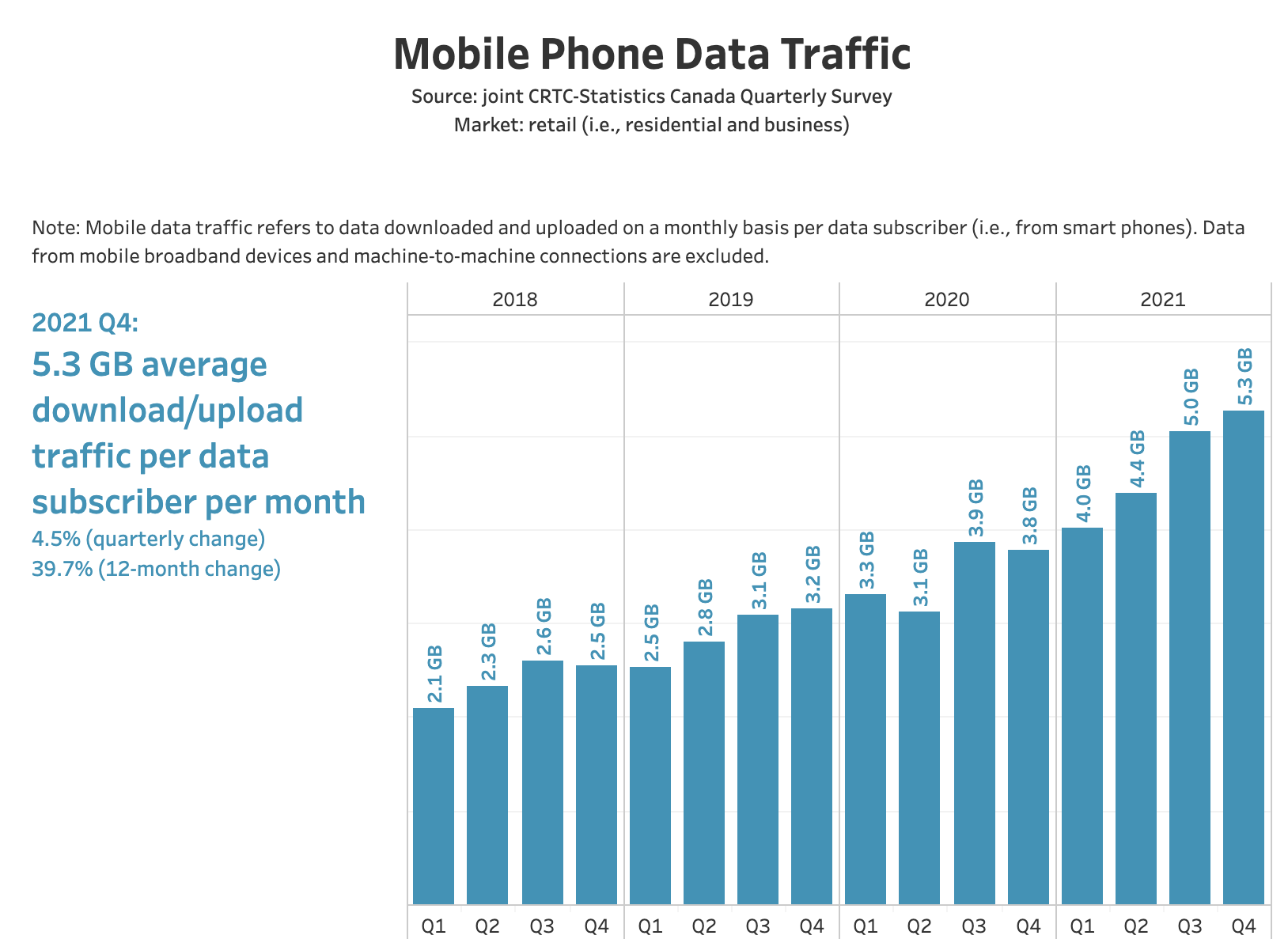 The CRTC says the target to provide mobile availability to all of Canada’s population, and various highways and roads are on track to be completed by 2026.

However, neither the CRTC’s report nor the CWTA’s response mentions that Canadians pay some of the highest cell phone bills in the world.

Analyst firm Rewheel Research’s 2021 report showed Canadians pay some of the highest costs for a 20GB plan, which costs seven times more than for consumers in France.