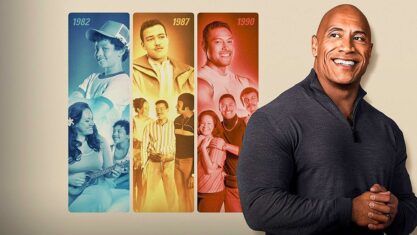 The first, Citytv+, is a new ‘channel’ exclusively for Amazon’s Prime Video service that includes live and on-demand streaming of content from Citytv, FX, and FXX. This includes Young Rock, The Bachelorette, Law & Order, Chicago Med/Fire/P.D., The Americans and Sons of Anarchy, as well as the recently premiered Canada’s Got Talent and Atlanta.

Citytv’s second streaming product is CityNews 24/7, a free stream for Prime members. This platform will offer news, entertainment and sports stories from the CityNews team, as well as weather, traffic and more. CityNews 24/7 will also include live coverage of Breakfast Television and CityNews local newscasts.

You can sign up for Citytv+ here. An FAQ for the service is also available here.