Competition Bureau, Rogers and Shaw to participate in tribunal mediation 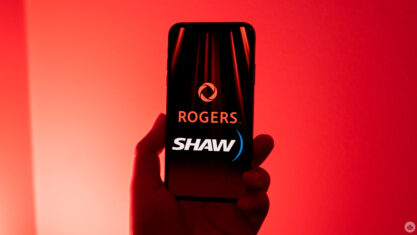 Rogers, Shaw, and the Competition Bureau have agreed to take part in a mediation process over the two companies’ $26-billion merger.

The tribunal told Reuters the mediation will take place on July 4th and 5th and will be confidential.

The Commissioner of Competition filed an application to block the merger in May, stating the move would decrease competition and lead to pricier wireless services.

The bureau also said the sale of Shaw’s wireless business, Freedom Mobile, to create a fourth competitor in the wireless market won’t be enough to address competition concerns.

Rogers announced it would sell Freedom Mobile to Québecor Inc. for $2.85-billion, but the deal won’t be finalized until it receives regulatory approval.