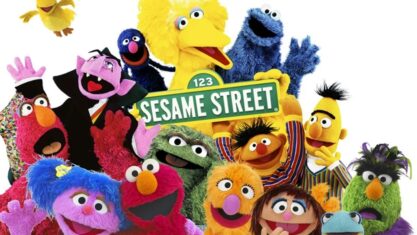 Bell has signed a deal with Sesame Workshop to make Crave the exclusive Canadian streaming home of the iconic children’s series.

This will come into effect starting April 15th with the premiere of the show’s 51st season, which will run for 35 episodes. On this date, the ‘Sesame Street: Classic Episodes Collection’ will also hit Crave to highlight “20 timeless episodes of the series.” These episodes will feature the likes of Mr. Rogers, Robin Williams, James Earl Jones and Canada’s own Ryan Reynolds.

It should be noted that the majority of the older Sesame Street seasons aren’t currently streaming on any platform, with only a handful available for purchase on iTunes and Google Play.

NASA to use giant slingshot to send satellites to space

Autonomous car pulled over by police in San Francisco