Monday, May 9, is upon us, and today is a day of browser-cache-powered drama in the form of a Wordle word The New York Times decided was too controversial, but still existed for people who hadn’t refreshed their browser in a while. Find out what the word was, and why there was dramaaaaaaa, in Amanda’s piece. Incidentally, DRAMA would be a great Wordle word, so there’s that. – Christine and Haje

If you’re a startup founder, money – specifically, your own wages – can be a sticky point. You need permission from your board to give yourself a wage bump, but how do you know whether you’re under- or over-paying yourself? We got a hold of a 250-company dataset that sheds some light on that question.

Over on TC+, Alex described the current stock market spiral as “joker detection,” which we are all for. Meanwhile, Connie talked with Sequoia’s Jess Lee to get a deeper understanding of how VC companies think about their deals.

Feed your brain with these tasty morsels: 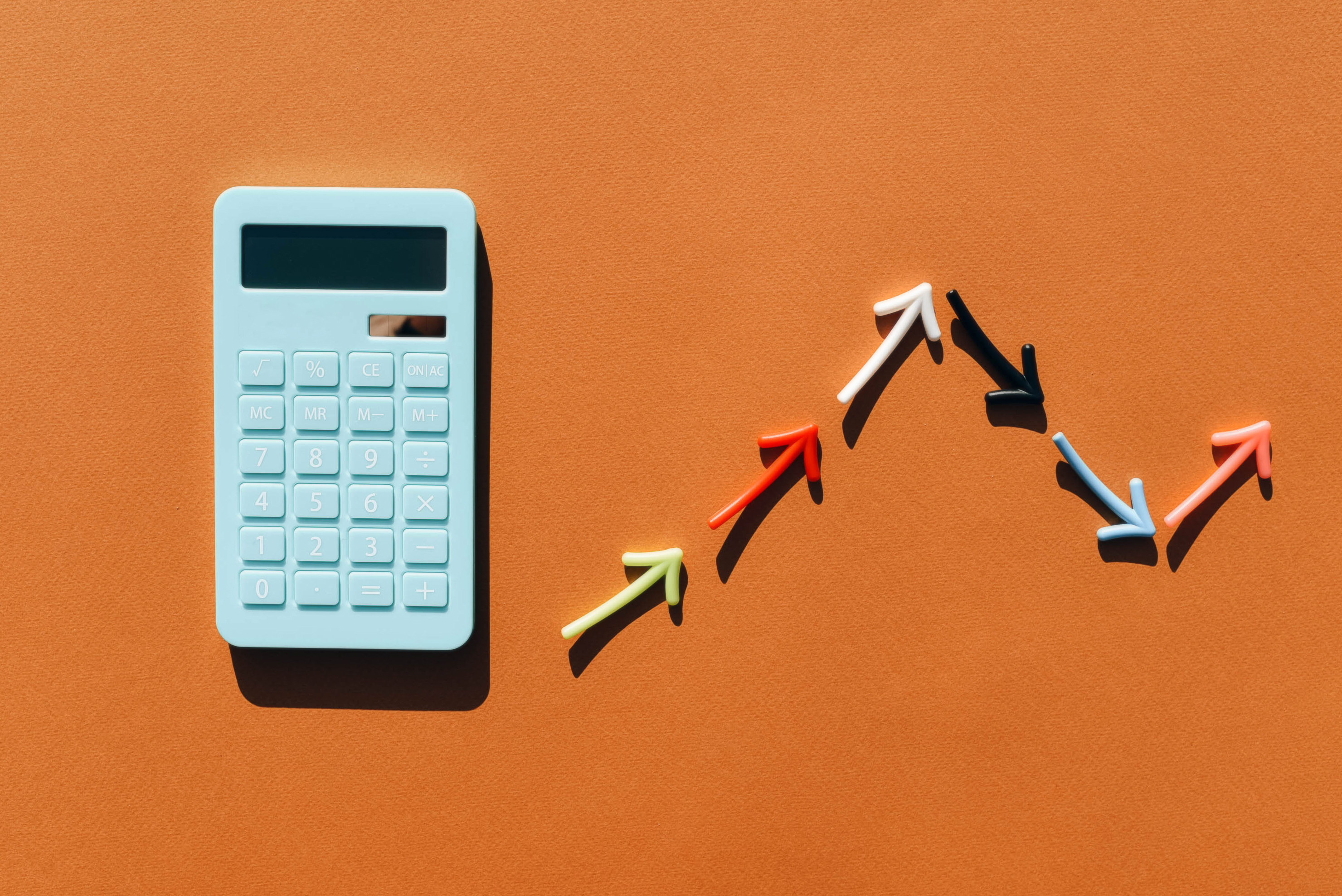 How fluent are you when it comes to your key metrics?

Round sizes are shrinking, but investors are raising their expectations. Blair Silverberg, CEO and co-founder of Hum Capital, says founders need to get a firm handle on LTV (lifetime value) and customer acquisition cost (CAC) before they start sending out pitch decks.

“While founders with an eye on high valuations may hesitate to follow a conservative approach, doing so can be pivotal for building trust with investors,” writes Silverberg.

“As a former venture capitalist, I always tell founders that the most powerful tool they can employ while fundraising is a data-driven pitch.”

There was much mobility news today: Let’s begin with Lordstown Motors, which reported a $90 million loss (the electric truck maker has yet to produce a vehicle) and offered no word yet on whether a proposed facility acquisition deal with Foxconn will meet the May 14 deadline. Next, Rivian, another public EV truck maker, saw its shares drop on news that Ford was selling some of its shares in the company. Then we have a pair of Uber stories — the first has the rideshare giant opting for arbitration to settle a dispute it has with drivers in Kenya over a reduction of commuter fares. The second is that Uber shareholders were to vote today on a proposal that would open up the company’s lobbying activities. It’s a proposal the Teamsters tried to put forth last year, but didn’t have the votes. Like all this car talk? Kirsten lays it all out nicely for you in her newsletter, The Station.

Are you a fan of the office? No, not the show, the place where you work. Ron spoke to a bunch of tech companies to gauge their feelings on what a possible office-free future might look like. Some shuttered offices early in the pandemic and then brought them back. Others gave up office leases permanently. Others realized you don’t need to be in a cubicle every day. What’s evident is that most companies will have to figure out what the future looks like for them.

Here’s what else happened today: