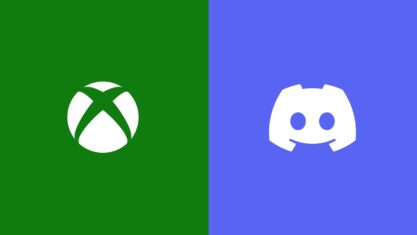 Xbox and Discord are entering a significant partnership, which sees the latter’s Voice chat feature land on Microsoft’s console. Across Xbox Series X/S and Xbox One, players will be able to chat with anyone on Discord via voice channels or group calls.

Your @Discord and Xbox are about to become a lot closer.

Check out the Discord Voice update coming soon to your Xbox: https://t.co/r4ine8CwNH pic.twitter.com/5ZRS6fsHxm

Many Xbox owners have been requesting Discord Voice chat integration. This new partnership strengths further cross-platform initiatives in the industry.

Adding Discord Voice chat on console enables players to now chat with friends playing Halo Infinite on both console and PC, for instance. As many games already offer cross-play, Discord integration streamlines the way players can interact with one another. 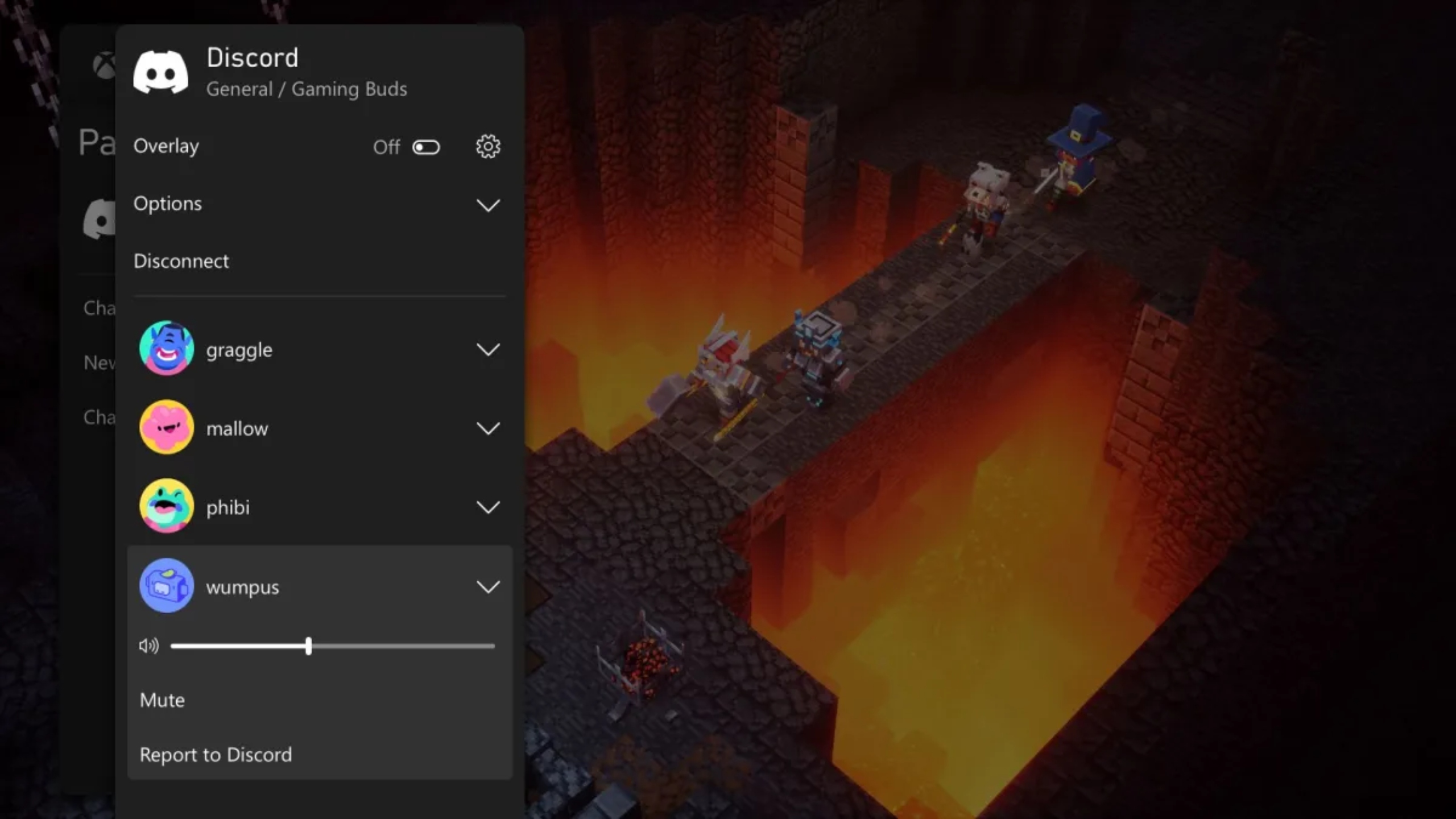 Discord Voice shares a very similar menu to Xbox game chat. Players are able to see who is in a voice call. Additionally, players can adjust the individual volume of each member, mute and report to Discord in the event of harassment. There are also overlay options available. Players can also switch between Discord Voice and Xbox game chat.

For Xbox Insiders looking to use this new feature, they will have to link their Discord account to their Xbox. To do so, Insiders must navigate to the party menu on their console. From there, they must select ‘Try Discord Voice.’ This will bring up a prompt with a QR code. Scanning this will take the player to the Discord and Xbox apps to connect and setup a two-way link between the two.

Once the accounts are linked, players can jump into a Discord call as usual. Via the Discord app, players can select a newly added ‘Join on Xbox’ option. This will alert the Xbox app to transfer the voice chat from Discord to the Xbox console.

Xbox states that a wider expansion of this feature is expected “in the coming weeks.” Though, it remains to be see how much a of wide release the company intends.