Disney Plus added 7 million new subscribers in Canada and the U.S. 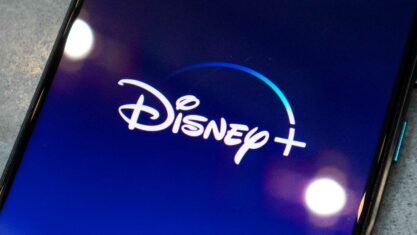 The platform saw 7.1 million new subscribers in the two countries year over year, bringing the domestic total to 44.4 million.

Disney also reported growth for its other streaming platforms, with subscribers growing to 205 million from the 196.4 million it reported in the last quarter. These platforms include Hulu and ESPN Plus.

Thanks to higher costs associated with technology, production, and advertising, Disney Plus is losing money despite the growth.

Additionally, Disney seems to be doing better than its competitor Netflix, which lost 200,000 subscribers in the year’s first-quarter report.

Released last month, the earnings confirm that Netflix lost subscribers for the first time in a decade. The platform blamed the loss on its business suspension in Russia.

Netflix raised the cost of services twice in Canada over the past two years, costing its subscribers. The Verge reports Disney Plus could also lose subscribers if it raises its service price anytime soon.

Source: The Walt Disney Company Via: The Verge