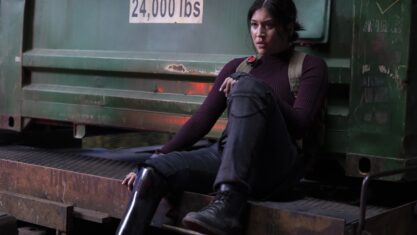 With a Daredevil return on the way within the MCU, show stars Charlie Cox, and Vincent D’Onofrio are set to make more MCU appearances in the upcoming Echo series.

According to The Hollywood Reporter, Cox and D’Onofrio will return in the 2023 Disney+ Series Echo as Daredevil and Wilson Fisk/Kingpin, respectively. Also co-starring in the show is Canadian actress Devery Jacobs.

However, Cox and D’Onofrio have recently made appearances in other MCU programming, with Cox making a cameo in Spider-Man: No Way Home and D’Onofrio returning as the Wilson Fisk/Kingpin.

This will be the first time Cox and D’Onofrio star opposite each other since Daredevil, which lasted three seasons on Netflix from 2015 to 2018.

All of those shows can be accessed on Disney+.

Sources: The Hollywood Reporter Via: IGN