Dyson is creating a robot that cleans your couch 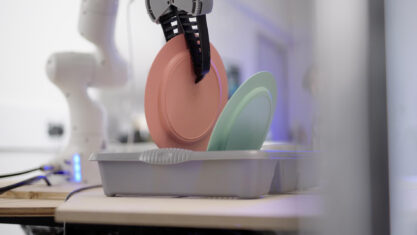 From home cleaning solutions to products for hair care, air treatment and lighting, Malmesbury, England-based Dyson leads innovation across a variety of industries.

More recentlycompany has been thinking out of the box while designing its products. Take the V15 Detect Total Clean with a green LED light or the noise-cancelling headphones with a built-in air purifier for example.

Now, Dyson has revealed that it has secretly got several of its engineers working on robots that will make performing human chores easier in the future.

“There is a big future in robotics and saving people time, performing chores for people, and improving people’s daily lives,” said Jake Dyson, chief engineer at Dyson. “We’ve also been doing a lot of research into robotics, which no one’s aware of.”

The company aims to hire over 700 engineers over the course of the next five years, with the goal set to “create the UK’s largest, most advanced, robotics centre at Hullavington Airfield,” and to bring robot technology into consumers’ homes by the end of the decade. “Dyson employed its first roboticist 20 years ago and this year alone we are seeking 250 more experts for our team,” said Dyson. “This is a ‘big bet’ on future robotic technology that will drive research across the whole of Dyson, in areas including mechanical engineering, vision systems, machine learning and energy storage.”

From the looks of it, it appears as though Dyson is working on three different prototypes (as displayed in the video above). One robot arm can be seen placing or retrieving clean dishes from a stacking tray, whereas the other robotic arm can be seen cleaning up after a kiddy play session. The third prototype, which seemed rather peculiar, cleans chairs and sofas. 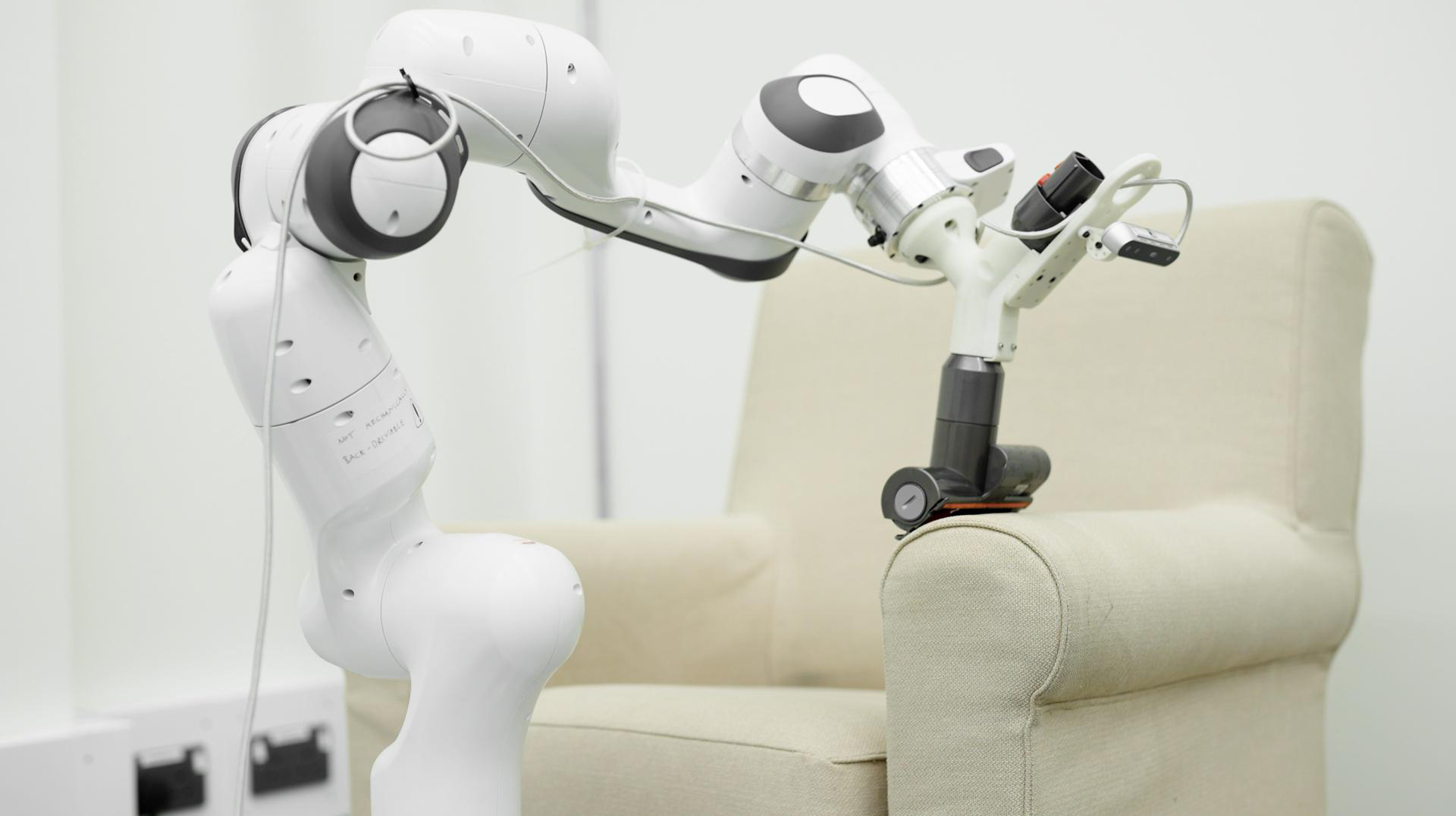 Dyson is investing £2.75 billion ($4.42 billion CAD) in developing new technologies, products and facilities, out of which, the company will spend about £600 million ($965 million CAD) this year.