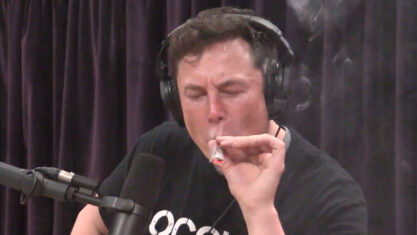 Musk says that he will personally contribute $33.5 billion USD (about $42 billion), including $21 billion USD (approximately $26 billion CAD) of equity and $12.5 billion USD (roughly $15.7 billion) of margin loans against his Tesla shares to purchase Twitter.

Musk — who is the richest man in the world — first presented his “best and final” cash offer to Twitter’s board in early April after deciding not to join the company’s board following the purchase of a 9.1 percent majority stake in the social network.

Twitter responded to this offer with a “poison pill” maneuver involving a new “shareholder rights plan” to prevent the takeover.

Musk claims to have plans to protect his definition of free speech on Twitter and suggests that he will add new features to the platform, including an ‘Edit’ button (which Twitter is already working on).

A Twitter spokesperson told Engadget that the social network is conducting a “careful, comprehensive and deliberate review” of the offer.