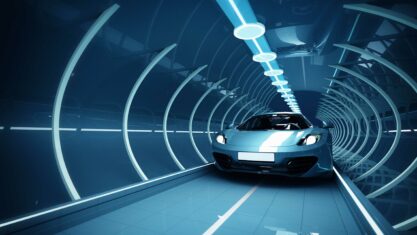 The loop in question is located outside the Las Vegas Convention Centre and currently offers three stops, with plans to expand the loop to cover 50 stations on the Vegas Strip. Rides on the loop are currently free, but according to CNN, the company plans to eventually charge $1.50 for single rides and $2.50 for day passes. Riders will be able to buy tickets with Dogecoin by scanning a QR code at the new Resorts World stop. People who do not want to pay in Dogecoin can do so with a standard credit card or U.S. dollars.

Musk has long been a proponent of cryptocurrencies and frequently mentions them in his tweets. The current move comes a few months after Musk announced that Dogecoin payments are live on Tesla’s merch store.

In the past, when the cryptocurrency markets were trending up, Musk’s tweets in support of Dogecoin would send it rallying up. However, this time around, the price of $DOGE stayed rather stagnant, implying that Musk’s influence is slowly fading away, and market participants aren’t as hyped about Dogecoin as they once were.