Facebook to get rid of podcasts on June 3rd 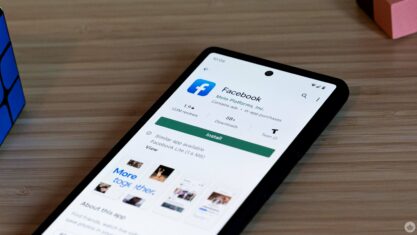 Almost a year after introducing podcasts on Facebook, the social network’s parent company Meta has announced that it is withdrawing from the podcast business, as reported by Bloomberg.

According to the report, creators won’t be able to add new podcasts to the platform starting this week, and subsequently, on June 3rd, all podcasts will be removed from the social media website.

The platform’s audio hub and Soundbites will also be shut down in the coming week, Live Audio Rooms would be integrated with Facebook Live.

“We’re constantly evaluating the features we offer so we can focus on the most meaningful experiences,” said a Meta spokesperson in a statement given to Bloomberg. Facebook’s decision to go audio heavy came during the Clubhouse mania, which has since died down.

It’s evident that Facebook and its parent company Meta want to focus more of their attention on the Metaverse and the products surrounding it.

In a provided note, Meta said that it will not inform users about the removal of podcasts, and will leave it up to the creators to alert their following.