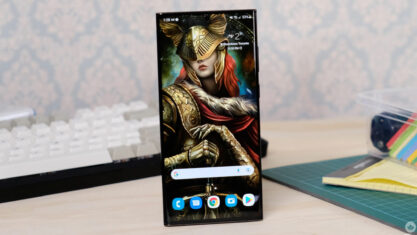 Samsung’s Galaxy S22 series is poised to get its June security update starting today, depending on your carrier.

Alongside the S22 series, the Galaxy Z Fold 3 and Galaxy Z Flip 3 will also get their June security on June 21st, according to the Telus, Koodo and Fido update schedules.