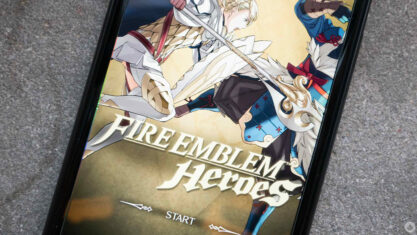 While Nintendo’s mobile gaming efforts seem to be winding down, one title continues to be a top earner for the company. 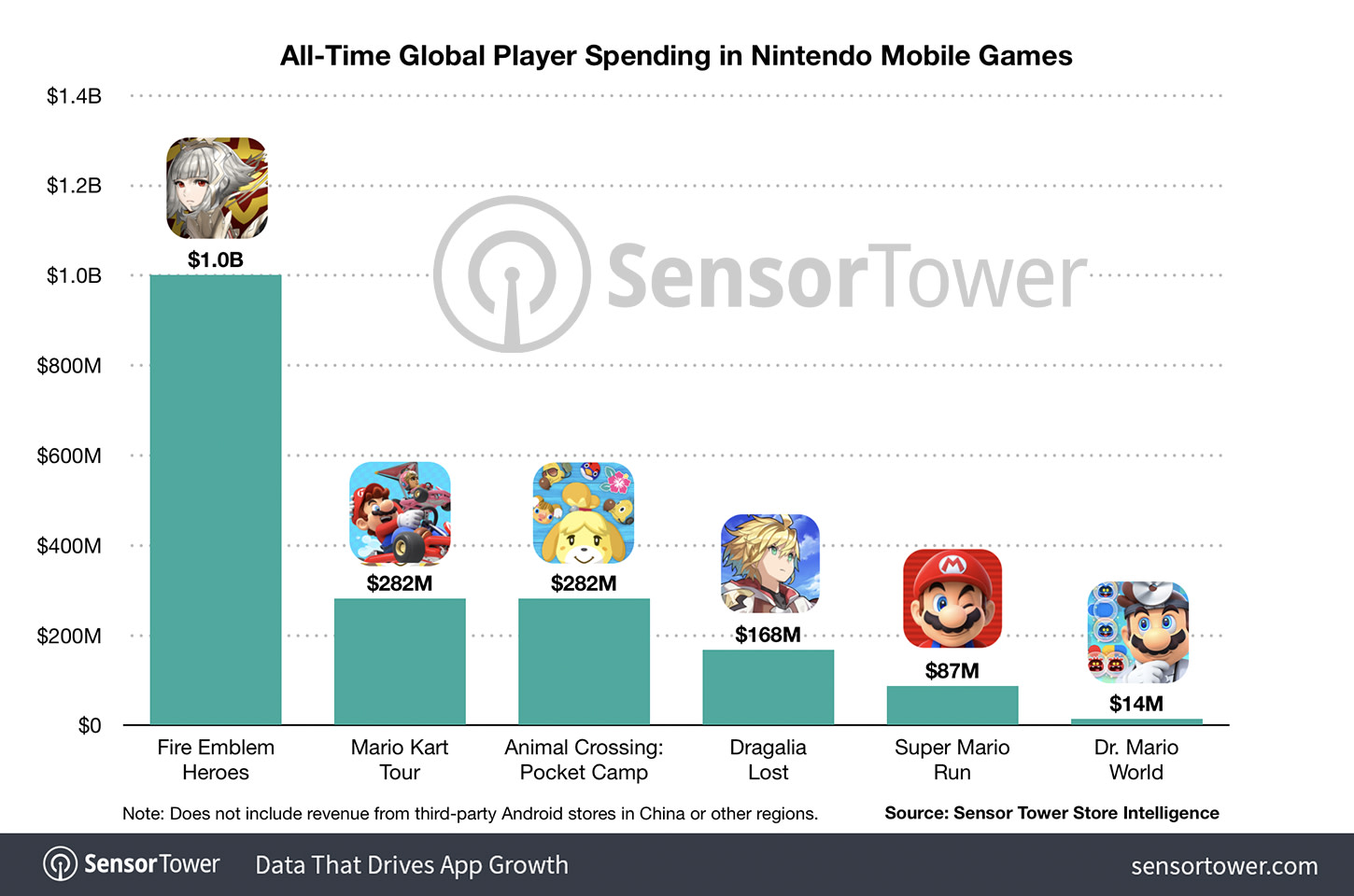 Overall, Fire Emblem Heroes experienced the most significant success in Japan where it earned $540 million USD ($694 million CAD) and $8.4 million downloads. On the other hand, 32.4 percent of revenue was earned in the U.S. and 3.2 percent came from Canada. The App Store/Play Store revenue split is also relatively equal at $583.7 million (roughly $749.8 million CAD) and $417.3 million (about $536 million CAD), respectively.

Fire Emblem Heroes first launched back in 2017 and is available on iOS and Android.

Source: SensorTower Via: Nintendo Everything