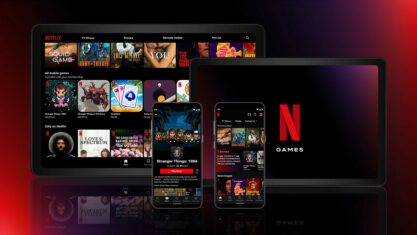 Honest question: who here even knows that Netflix offers games?

I’m not trying to be snarky. The streaming giant’s expansion into gaming happened back in November 2021, and since then, I’ve heard pretty much no one talk about it.  That’s despite the fact that they’re available on Android and iOS, two of the biggest tech platforms in the world. While that’s anecdotal, to be sure, I follow the gaming industry extensively both professionally and recreationally, and there’s been nary a peep about Netflix Games in those spaces. (For context, we’ve known about Netflix Games for about a year.)

I bring this up not only because we’re past the five-month mark of the platform’s launch, but because the subject has come up amid Netflix’s latest earnings report. In it, the company revealed it lost subscribers for the first time in over 10 years in Q1 2022 — 200,000 of them, in fact. The company attributed the losses to the suspension of its business in Russia amid the country’s unlawful invasion of Ukraine while predicting a further drop of two million subs in Q2.

In response, the company has all but confirmed it will adopt some sort of ad-supported, lower-cost tier and paywall on password sharing, although it’s unclear when either may come. While we wait for that, there’s been discussion about how Netflix might leverage games to grow its overall business. “Netflix is looking at content opportunities around video games from every direction,” The Washington Post reported this week, citing sources.

So far, though, it’s unclear what the larger vision is for the platform, exactly. Currently, the platform has 17 games, including two based on its hit Stranger Things series. I haven’t heard of most of these, personally, and I’d wager most others are in the same boat. Not disparaging these titles, mind you; I clearly haven’t played them. But considering they’re offered for free on mobile to all of the streamer’s 222 million global subscribers, you’d think we’d have heard more. (We also don’t know how many people are actually playing them as Netflix has, like many companies, not disclosed official numbers). For now, it seems like these are little appetizers for Netflix to test the waters before diving into the market more heavily. 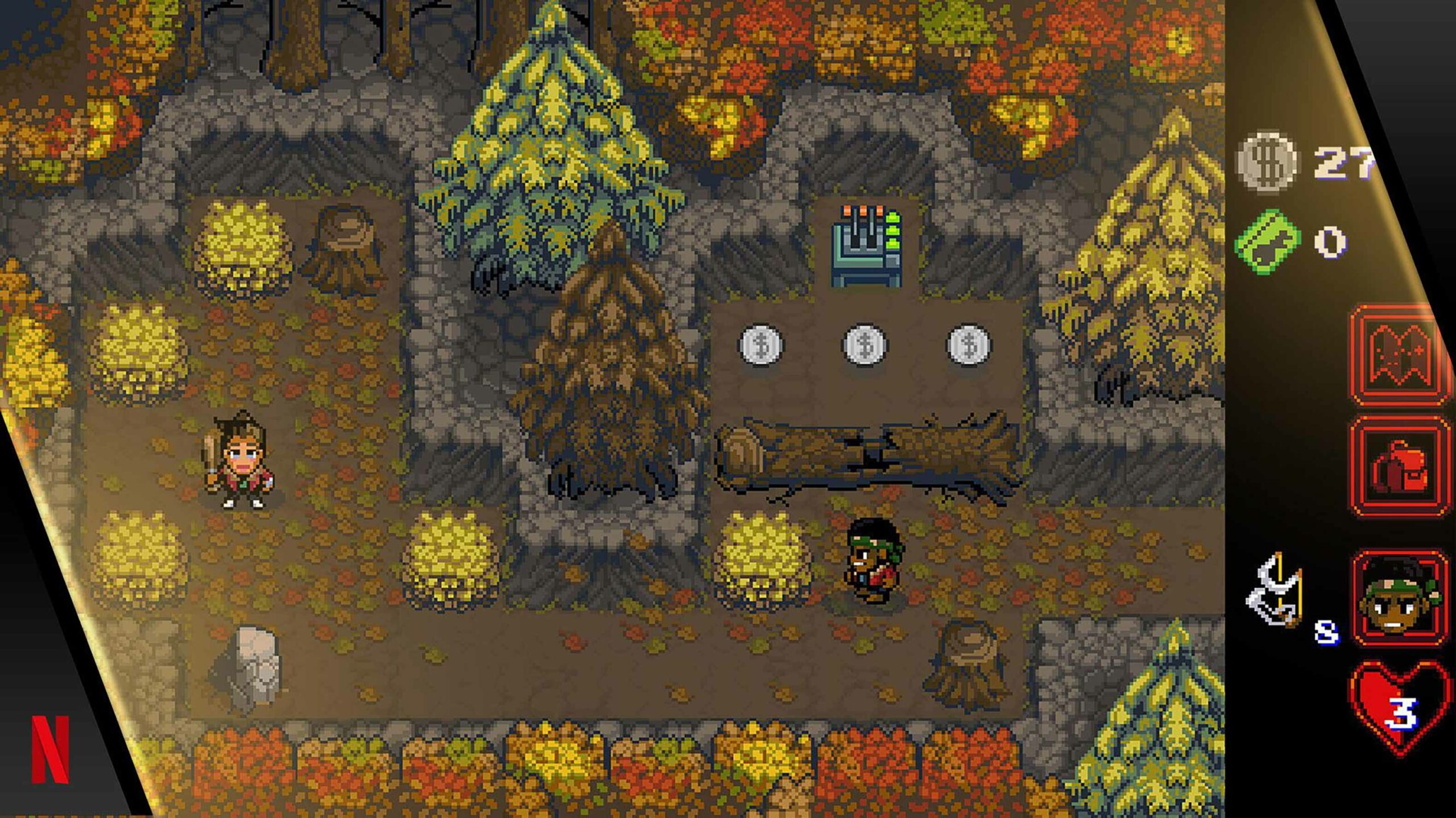 One of Netflix’s games, Stranger Things 1984.

But beyond that, we don’t really know what Netflix has planned for the platform in the long-term. The company clearly wants synergy between its original movies/shows and games, and it’s already started that with the pair of Stranger Things games. It also recently confirmed it’s doing the same with the popular Exploding Kittens game, which is getting a mobile title next month and, later, a series on Netflix.

The best example of the potential for this sort of cross-promotion, though, comes from Netflix’s The Witcher series. The Henry Cavill-led show helped CD Projekt’s The Witcher 3: Wild Hunt — an unrelated experience connected only by Andrzej Sapkowski’s original novels — hit record-high popularity on Steam, four years after launch. But The Witcher 3 also highlights perhaps the biggest question mark surrounding Netflix Games: the types of experiences we’ll get. That is to say, mobile games are undeniably popular, but people also want larger, bigger-budget titles on consoles and/or PC. To be sure, it’s smart for Netflix to slowly dip its toe into gaming, especially when looking at other tech giants. Google’s extremely lackluster Stadia service has practically no fanfare, and Amazon Games ran into many stumbles and multiple cancellations in its early years.

That said, it’s been fairly clear, at least, that Amazon is interested in big live service games, and it’s finally found success on that front with last year’s New World and this year’s Lost Ark. In fact, the latter of which is currently one of Steam’s biggest games. Netflix, by contrast, has been pretty vague about its gaming ambitions, simply saying they’ll be “primarily focused” on mobile to start. Consequently, the platform currently seems to be limited, in some ways, by these bite-sized, mobile-only titles that are (mostly) exclusive to its platform and seemingly draw little attention. The Washington Post says Netflix plans to make 50 games available by the end of the year, but who knows if they’ll garner more attention than the initial offering. Will Netflix eventually expand to console and/or PC titles? Or even different types of mobile games, like, say, a Squid Game battle royale? Only time will tell. Netflix has confirmed it’s looking into adapting Squid Game into a game, but it remains to be seen what that might look like.

It also remains to be seen what Netflix is planning with its recent developer acquisitions, which include three studios: Finland’s Next Games and the U.S.’ Boss Fight Entertainment and Night School Studio. It’s that third team that’s especially interesting, as that team is behind the acclaimed Oxenfree adventure game and is also developing a sequel for consoles and PC. At the same time, Netflix has brought on veterans from the likes of Riot and EA, although what they’re working remains a mystery. Ultimately, bringing key talent is always smart, but we’ve also seen that go nowhere (see: Google Stadia).

Now, if this sounds negative, it’s not meant to be; it’s so early for Netflix Games that it’s impossible to really speculate either way. Rather, this piece is meant to round up what we do (and don’t) know about Netflix’s early efforts. If nothing else, it’s easy to imagine the potential, especially since the company already basically has the monopoly on gaming adaptations, including Castlevania (Konami’s Castlevania), Arcane (Riot’s League of Legends), The Cuphead Show (Studio MDHR’s Cuphead) and the upcoming Sonic Prime (Sega’s Sonic the Hedgehog). And because Netflix has a successful core business, it can afford to take its time and position games as a bonus perk. Google, by contrast, put all of its AAA gaming eggs in the Stadia streaming basket, and it hasn’t paid off.

All of this is to say that there’s much more to come from Netflix Games, and it will be interesting to how it all plays out.