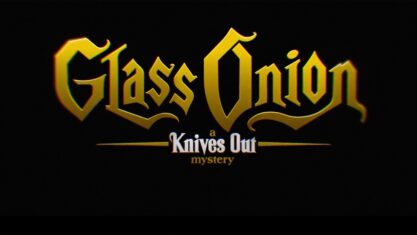 Knives Out sequel, Glass Onion: A Knives Out Mystery, is coming out this holiday season.

Knives Out director Rian Johnson and Netflix tweeted out a short teaser of the sequel, which will launch in December 2022 on Netflix. The film was anticipated for release in fall 2022 as production was reportedly wrapped up in September 2021.

Benoit Blanc’s next case, the follow up to Knives Out, is called GLASS ONION. pic.twitter.com/6Zo0g1VX11

Seeing success in the film, Netflix decided to buy the rights to the upcoming second and third films for Knives Out for $450 million USD (approximately $566 million CAD) in March 2021.