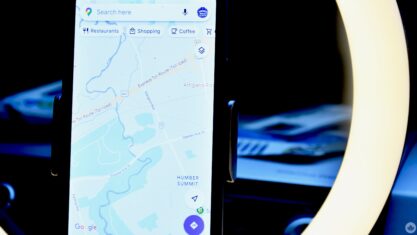 If you need to save money on your next trip, Google Maps just made it easier to plan routes accordingly if you prefer to take toll routes.

Google Maps has finally added the ‘estimated toll route’ feature, which gives you an estimated price for your planned trip when using toll routes. This comes after Google announced the feature back in 2021 when it was first reported by Android Police.

For the planner friend: this new feature is for you. 🙏

Now when you’re planning trips big and small, you can check estimated toll prices before you pick a route—and spend what you save on road snacks. pic.twitter.com/Lfy8s2TXQU

However, Google Maps is not the first app to offer this feature. Waze has been estimating toll route prices for a while before the feature landed on Google Maps.

The new feature will be added to Google Maps on iOS and Android, though there’s no confirmation yet on when it will be available in Canada right off the bat.

Google has mentioned that more countries will see the feature “soon,” according to 9to5Google.