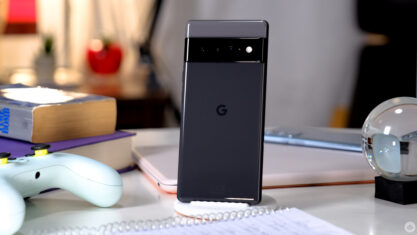 My most anticipated phone of the year, Google’s Pixel Fold, is now rumoured to be delayed.

South Korean outlet The Elec claims that the foldable’s release has been postponed again, citing several sources. The Elec’s sources say the delay is because the device isn’t as completed as Google wanted yet.

Google’s foldable was expected to launch in Q4 2022, likely alongside the previously revealed Pixel 7 and the Pixel Watch. The device was expected to sport a 7.57-inch main display with ultra-thin glass (made by Samsung) and a 5.78-inch secondary screen.

While I want to see Google’s Pixel, many things can go wrong with a foldable, including hinges not working, large creases, and a lot more that can cause future problems.

With this in mind, Google should take its time before making a lot of mistakes (remember Samsung’s first Fold?).