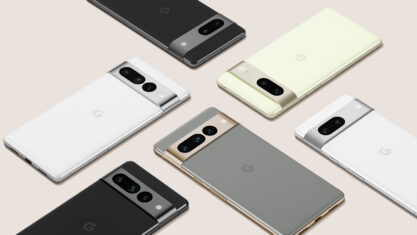 In a surprising turn of events, Google showed off its upcoming Pixel 7 and 7 Pro during its I/O 2022 keynote.

The rear of the smartphone features a new aluminum finish on its visor, making it more striking than the current Pixel 6 series.

And lots more too. We just can’t say yet. 🤫#GoogleIO pic.twitter.com/RfEfTGQ9p8

We’ll likely need to wait a couple of months before we get to see the front of the Pixel 7/Pixel 7 Pro. Google says the handset will launch in the fall, hinting at an October like in previous years. The Pixel 7 series will launch alongside Google’s Pixel Watch. 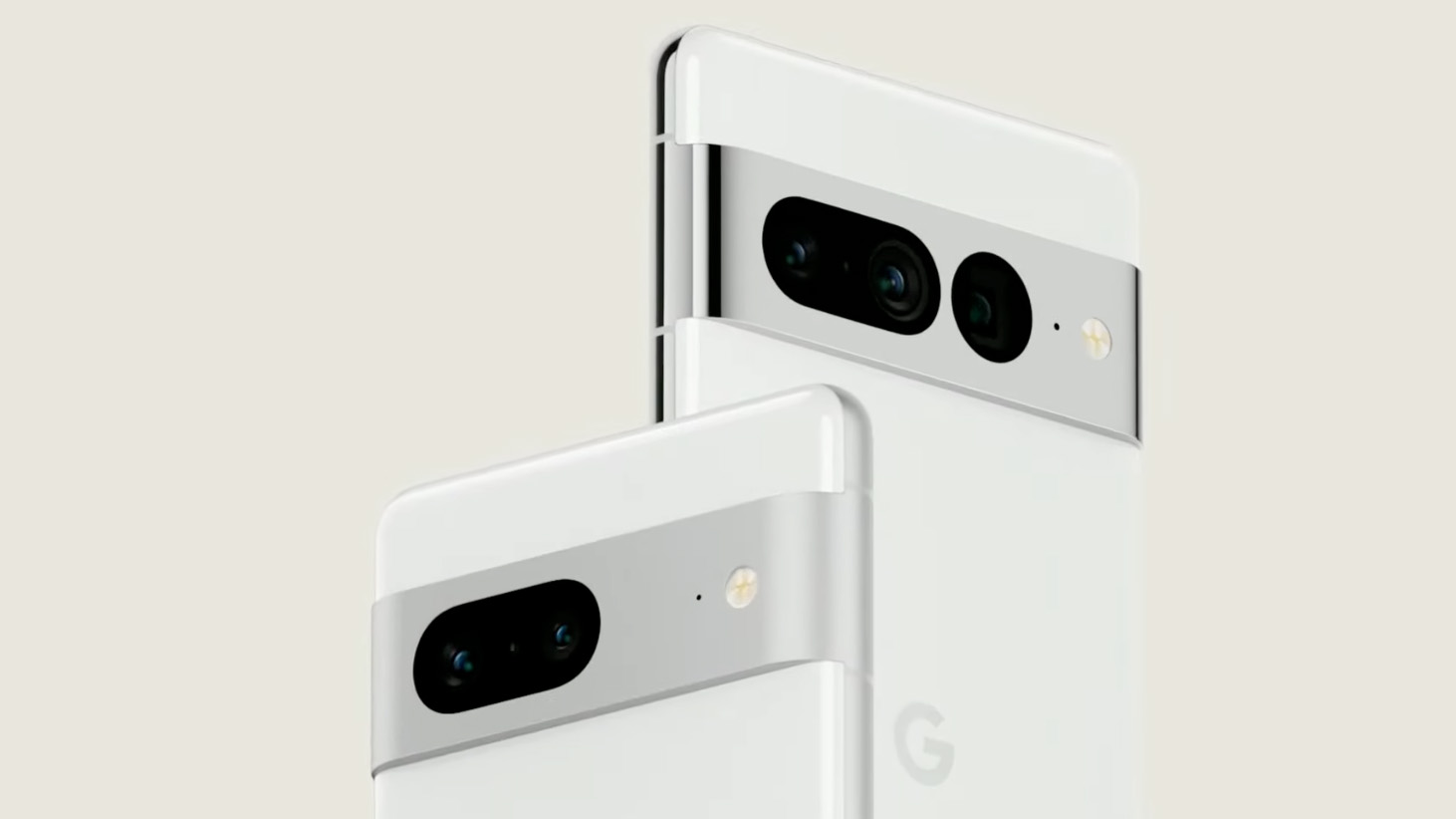 Google also revealed its Pixel Watch and Pixel 6a during its I/O keynote. For all of our content from I/O 2022, follow this link.