Google won’t hire new employees for the next two weeks 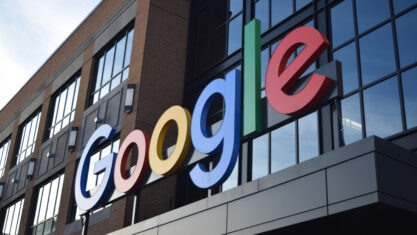 Google will pause new hirings for the next two weeks, an internal email sent by a senior vice president says.

“We’ll use this time to review our headcount needs and align on a new set of prioritized staffing requests for the next three months,” Prabhakar Raghavan wrote in the email, first revealed by The Information. The move won’t impact job offers the company has already made.

The news follows earlier announcements from the company that it would reduce hiring following the addition of 10,000 employees in the second quarter of this year. It’s clear the company changed course, given the announcement to pause hiring completely.

Other tech companies have taken similar action, including Apple. The tech giant plans to decrease internal hiring and spending following concerns of an impending recession.

Source: The Information Via: The Verge