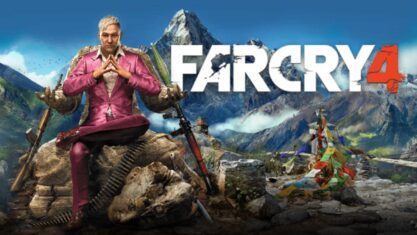 If you are a current subscriber, you can still snag the current selection of games. These include Dead Space 2, The Curse of Monkey Island, Shattered: Tale of the Forgotten King, and Cat Quest.

In Canada, an Amazon Prime Video subscription is available for $7.99/month or $79.99/year. This subscription enables access to several free games every month.