Here are the new games available on Nvidia GeForce Now 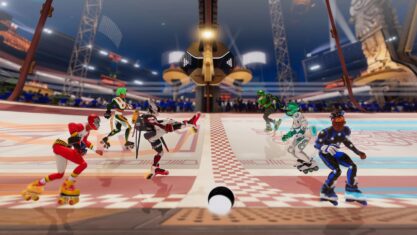 Ten new titles join the list of over 1,300 games available on GeForce Now. Subscribers can gain access to these games that include larger AAA titles and a few indie darlings.

Below is the list of all newly available games on GeForce Now:

Additionally, Nvidia reveals that Star Conflict will be coming to the cloud at a future date.

Nvidia offers three membership options for GeForce Now. Available is a free route that includes a one-hour gaming limit per session. Once the hour has concluded, users can join a queue to gain another hour of access.

Looking at the paid model subscriptions, Nvidia also offers priority access servers without any length restrictions. To obtain this subscription, it costs $12.99/month or $64.99 for six months.

Nvidia has its RTX 3080 tier that provides a low latency of 56ms. Additional perks include a boost in framerates and overall performance. This runs subscribers $24.99/month or $129.99 for six months.

You can discover the additional games to have come to the service in May here.