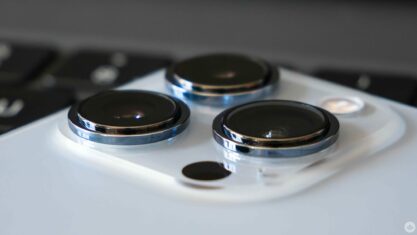 The winners of Apple’s ‘Shot on iPhone Macro Challenge’ have been revealed, and it truly shows the prowess of the iPhone 13 series’ Macro Mode when paired with creative individuals.

Out of the several submissions, a panel of judges comprised of Apple employees and photographers Anand Varma, Apeksha Maker, Paddy Chao, and Yik Keat Lee selected ten winning photos to be featured on Apple’s website, Instagram page, and billboards around the world.

The winners of the challenge hail from China, Hungary, India, Italy, Spain, Thailand, and the United States. There were no Canadian winners this time around, though Canadian photographer and filmmaker Peter McKinnon was holding it down for the nation in the panel of judges from around the world.

Check out the top 10 winners from the macro photography challenge below: 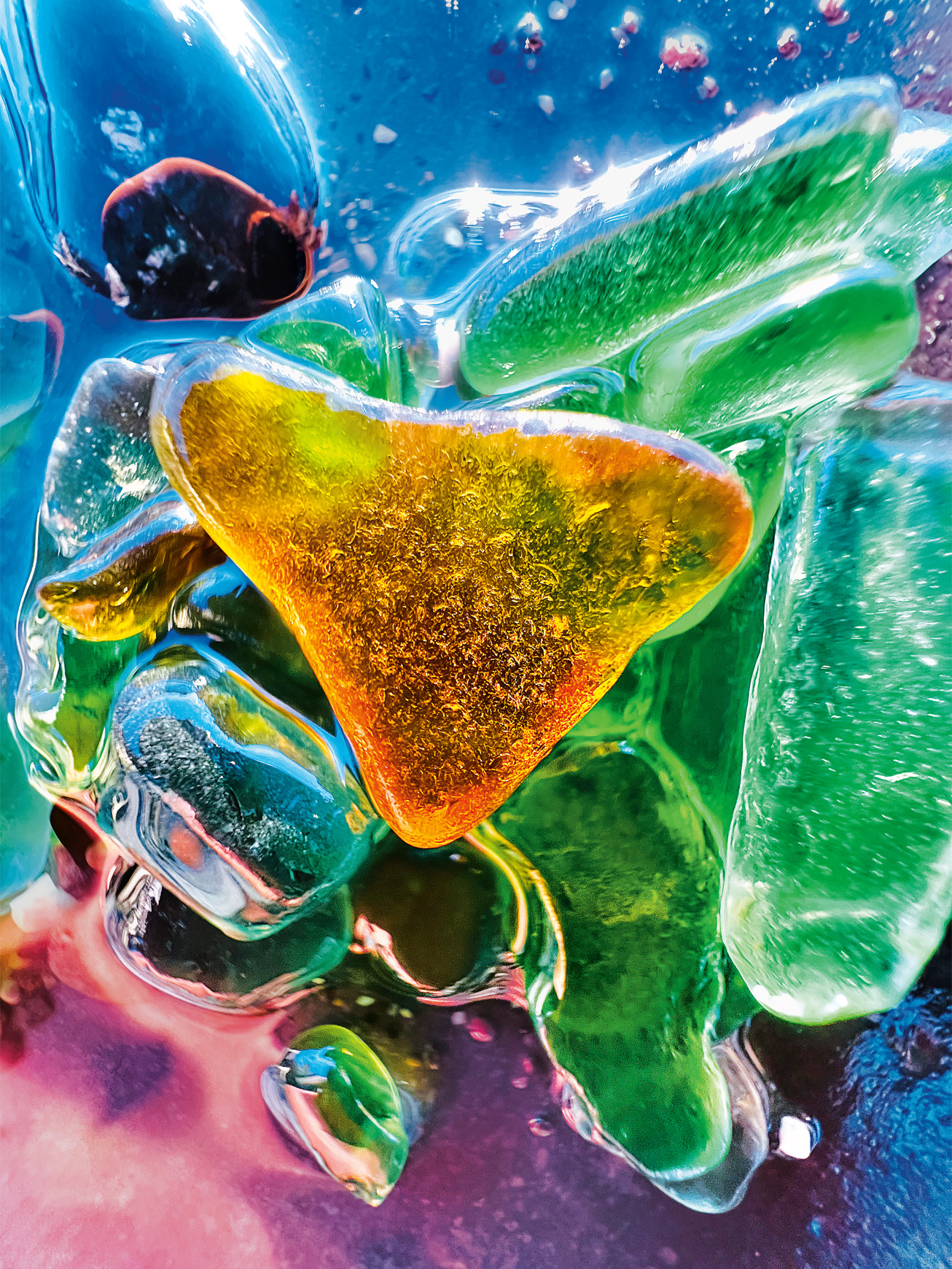 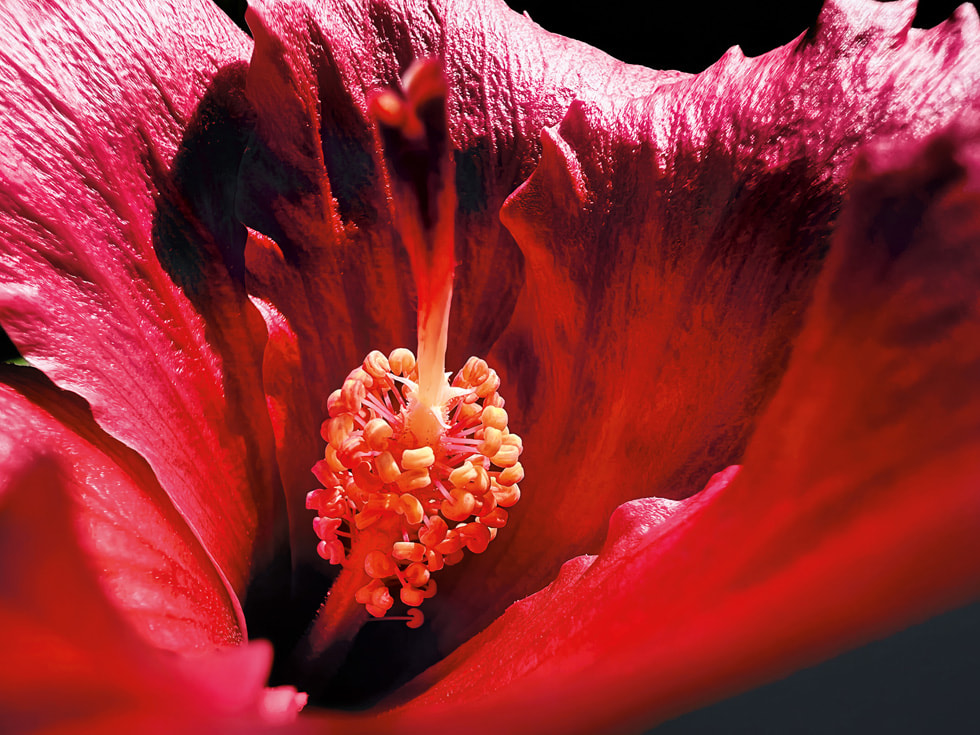 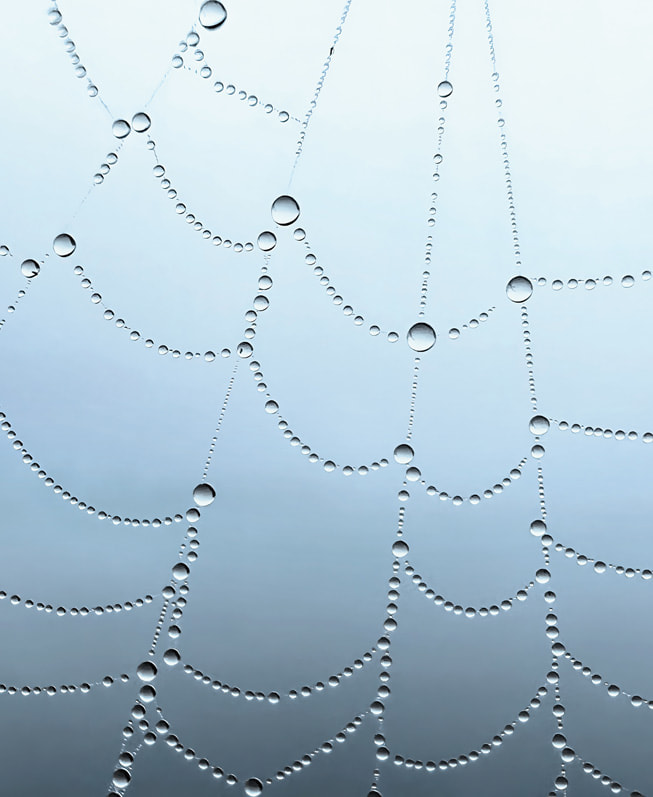 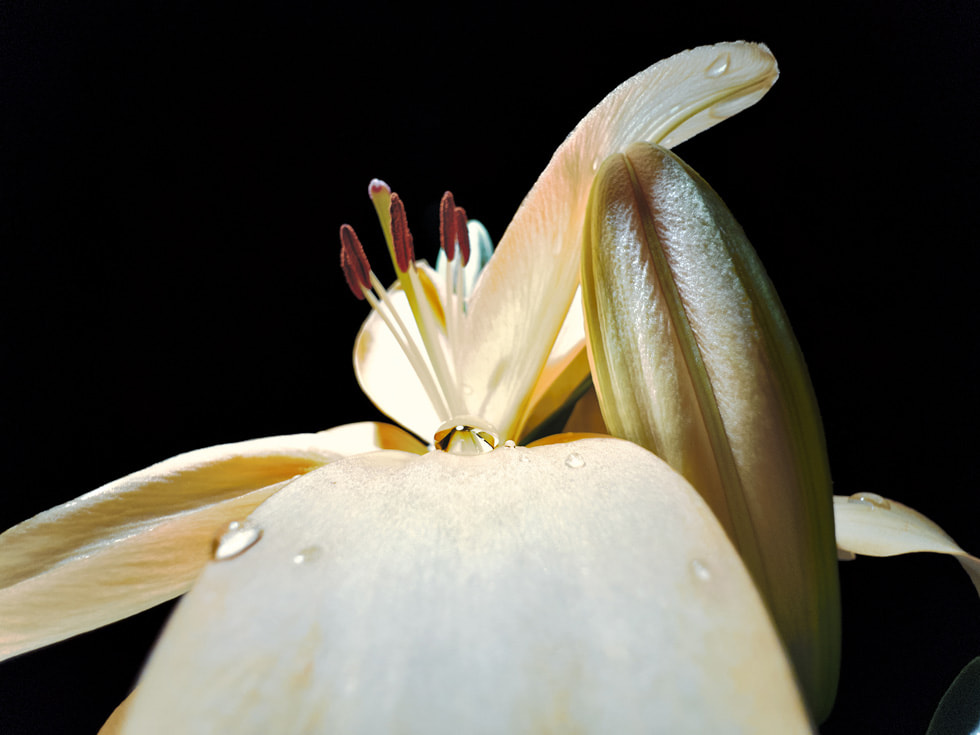 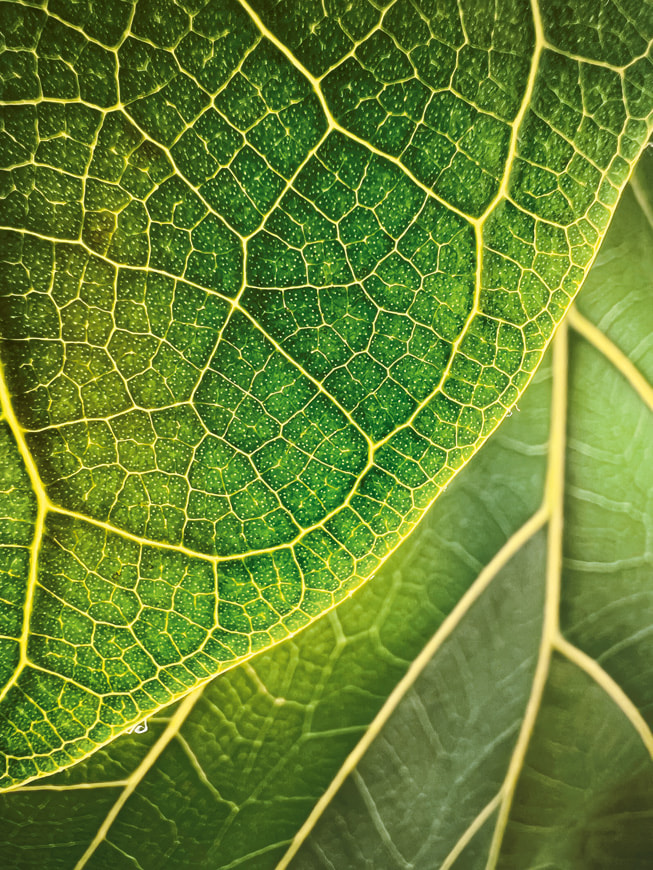 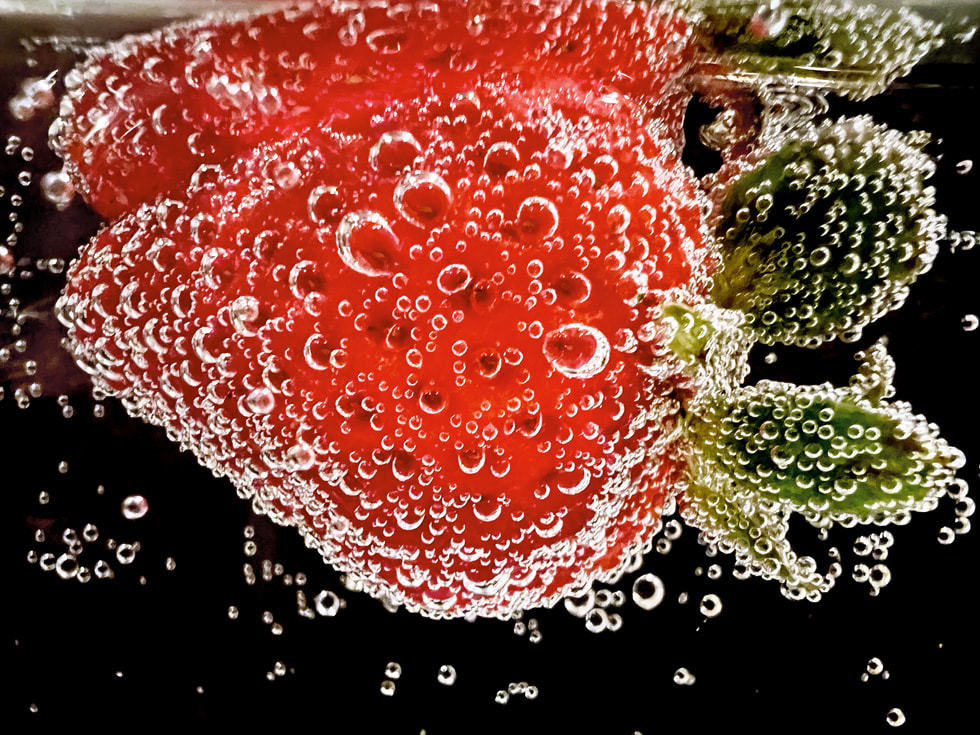 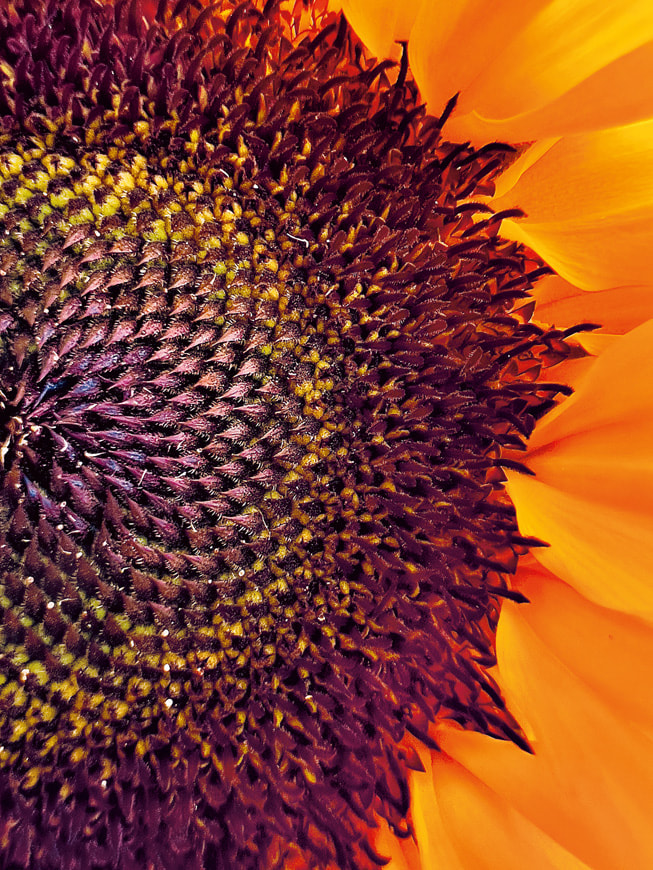 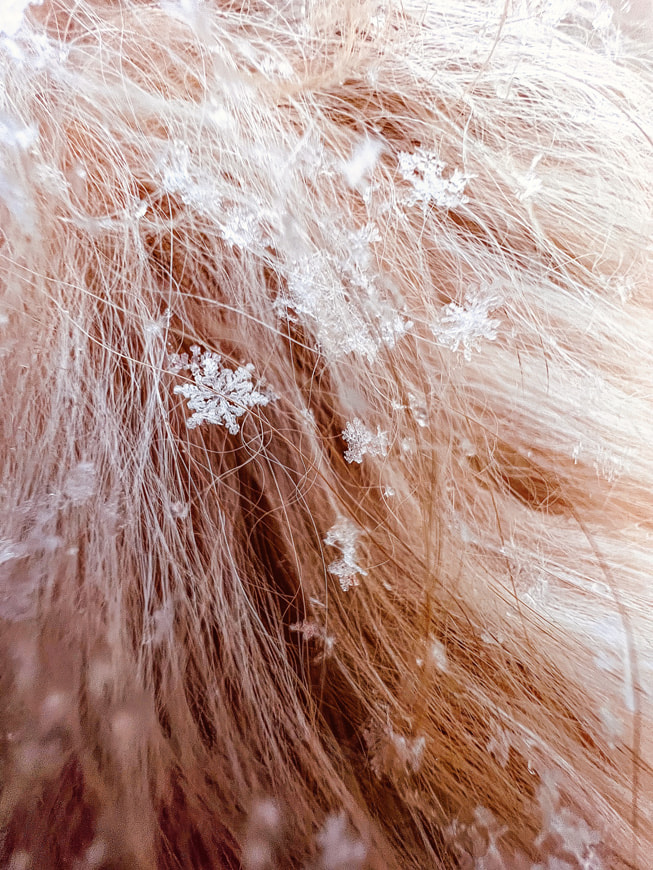 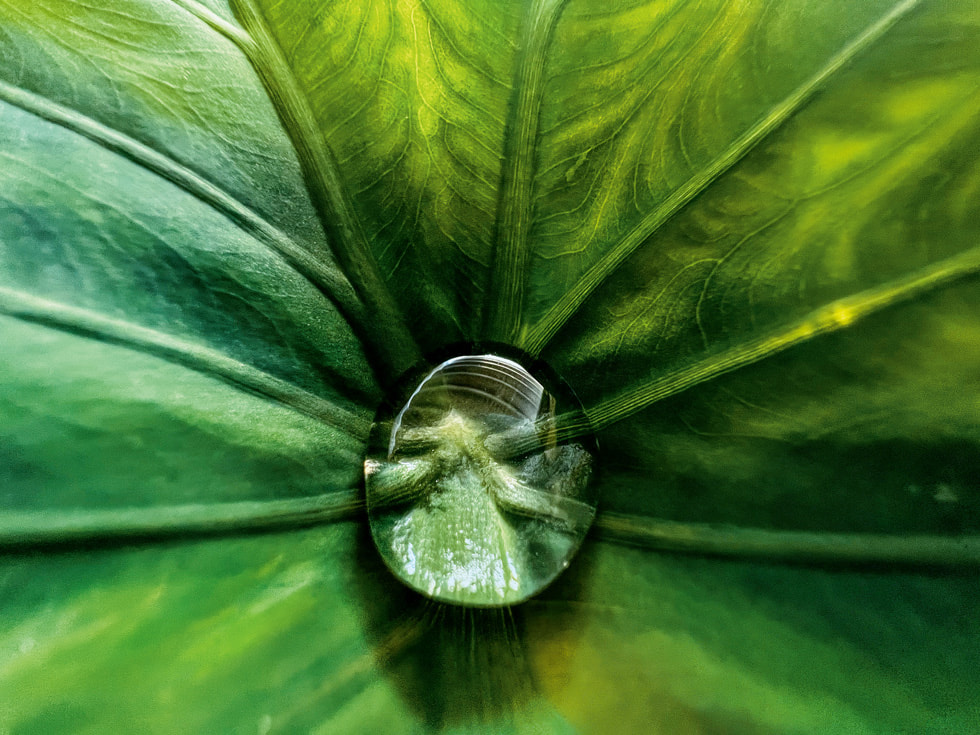 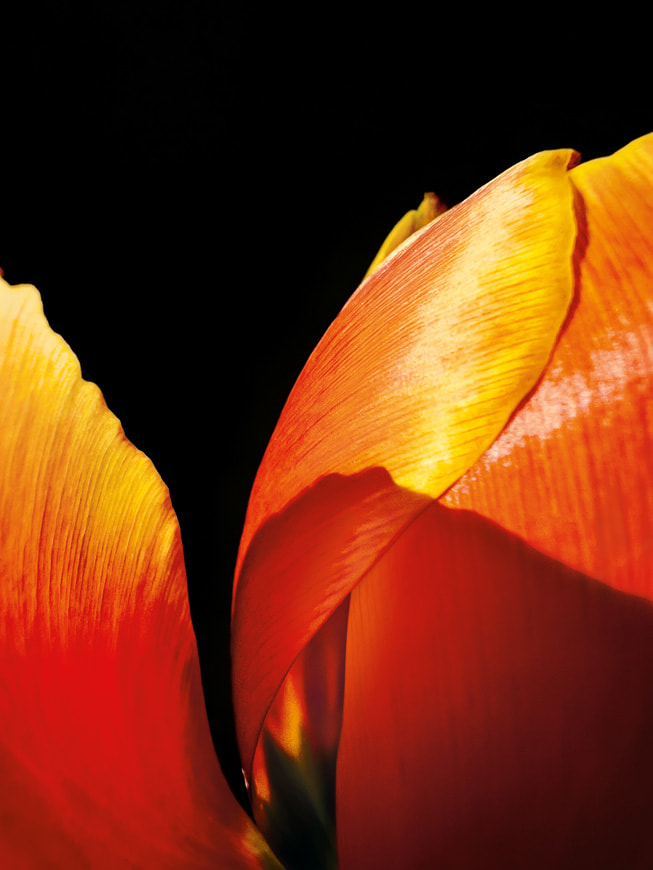 You can read about the people behind these beautiful images and their stories here.