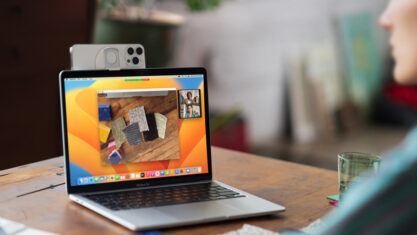 On day one of WWDC 2022, Apple showed off Continuity Camera, a feature with which macOS Ventura users would be able to prop their iPhone on top of their Mac, and use the smartphone’s camera for video calls. The feature was widely appreciated, though left many confused about how it would work, so on day two, Karen Xing, a Camera Software Team engineer at Apple, explained the feature in detail.

For starters, in addition to your mac running macOS Ventura, you need an iPhone that can run iOS 16, so those still using an iPhone older than the iPhone 8 won’t be able to use Continuity Camera. Additionally, both your Mac and iPhone need to be signed into the same Apple ID using two-factor authentication.

According to Xing, you simply “bring your iPhone close to your Mac, and it works wirelessly so you can quickly join a call. Your iPhone will appear on your Mac as an external camera and microphone.”

You can also use Continuity Camera by plugging in your iPhone to your Mac over a USB.

Xing demonstrated the feature on Zoom, and said that the app will initially launch with the built-in camera on your Mac, and will prompt you to switch to the iPhone camera, along with notes to let users know what all they can do with Continuity Camera, as seen in the screenshot below: 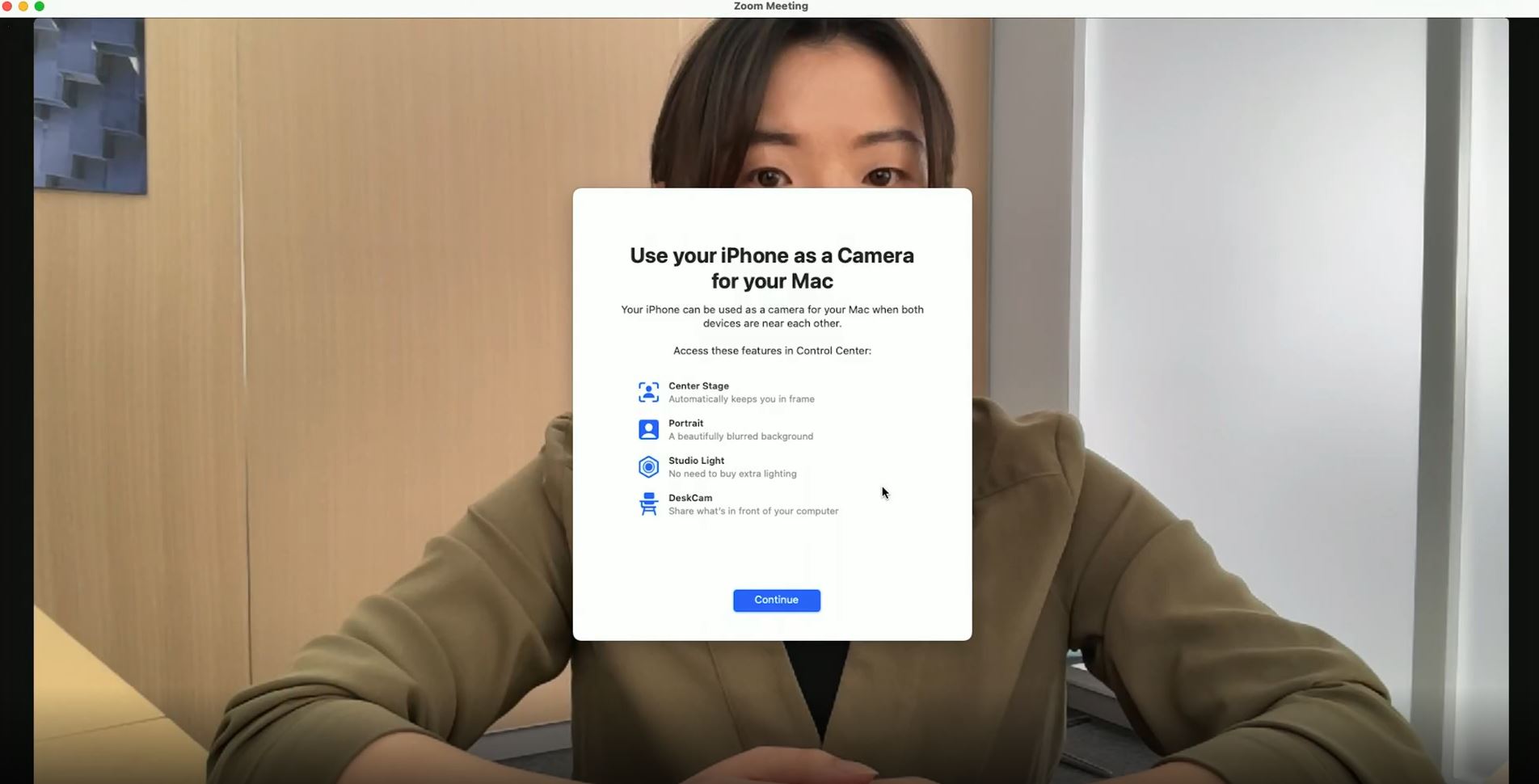 Xing went on the explain that you can prop up your iPhone in either landscape or portrait orientation, with the latter giving you a more zoomed-in field of view. Xing said, “Continuity Camera also lets you do things that were never before possible with a webcam, including several new video effects,” including the new Studio Light effect that illuminates the subject while darkening the background.

Accessing video effects is as simple as pulling down the Control Center and selecting the desired video effect. 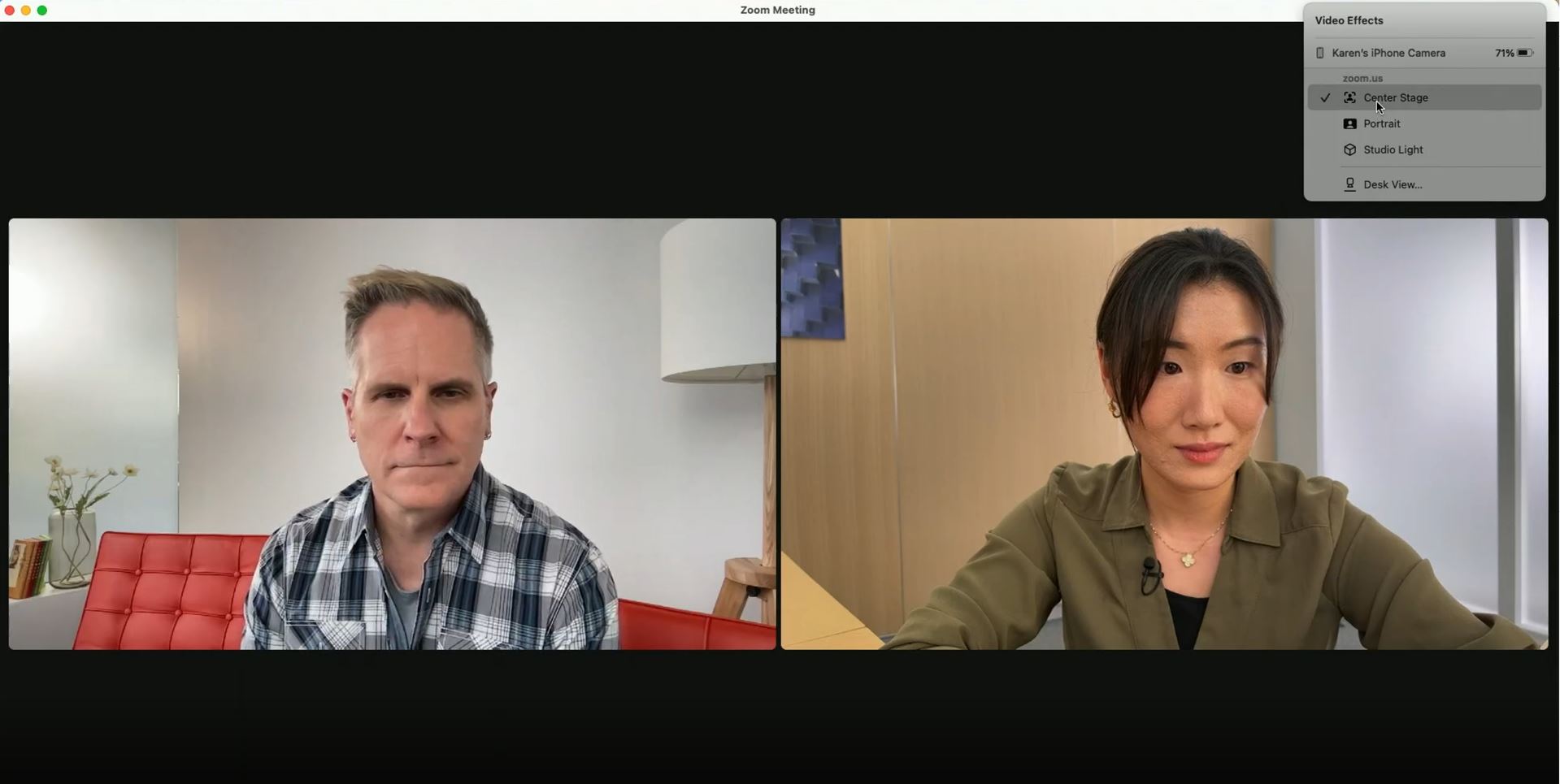 All the video effects, including Center Stage (keeps you centred), Portrait (blurs your background) and Studio Light can be used together in combination.

Control Center is also where users would be able to access ‘Desk View,’ another new video effect introduced alongside the Continuity Camera. Desk View enables your iPhone’s ultra-wide-angle camera to display your desk, and you, kind of like an over-head camera setup combined with a regular one. The feature will be highly beneficial for remote teachers, and can also be used by the likes of Twitch streamers to display a handcam, provided that they are gaming on a Mac.

For all of the Apple news from WWDC 2022, follow this link.