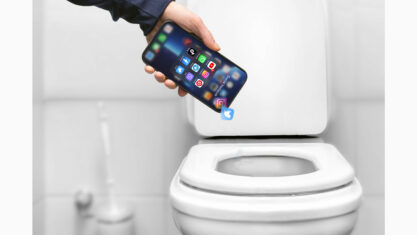 The ongoing Twitter acquisition by Elon Musk has left many worried.

Musk’s adamancy about transforming the platform into a hub that supports free speech is a noble idea in theory, but comes with unforeseen consequences, with sudden follower fluctuations, the spread of misinformation and rampant abuse being a few main concerns.

Since the news about Musk’s acquisition came out, popular left-wing figures have experienced a relentless drop in followers, whereas those with right-wing ties are enjoying follower growth. For example, former President Barack Obama, the most followed user on Twitter, has lost more than 300,000 followers in recent days, whereas Jair Bolsonaro, a popular right-wing figure, gained about 100,000 followers. Florida Governor Ron DeSantis saw his Twitter follow increase by roughly 100,000 as well.

According to Twitter, the growth and shrinkage of followers are entirely organic and are owed to people leaving or joining the platform in abundance.

Ah he got twitter. I would like this to be my what lies here as my last tweet. Just really *any* excuse to show pics of Barold. I fear this free speech bid is going to help this hell platform reach its final form of totally lawless hate, bigotry, and misogyny. Best of luck. ❤️ pic.twitter.com/fBDOuEYI3e

If you think its time for you to pull out of the platform, here are a few simple steps you can follow:

It’s worth noting that deactivating your account doesn’t mean that it is entirely deleted. Your account will live in Twitter’s database for the next 30 days, within which you can reactivate your account simply by signing in as you normally would.

If you’re absolutely sure that you want to leave Twitter in the past, don’t attempt to login in during the 30-day window and your account will be permanently deleted.