How to install the Nothing Launcher on almost any phone 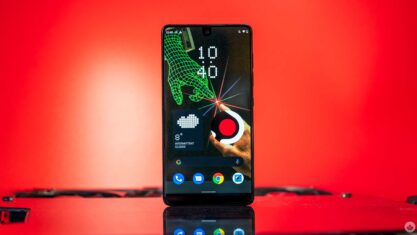 Carl Pei’s startup Nothing has released a minimal Android phone launcher to get the hype train rolling again. It’s very simplistic looking and light on features, but it’s still a pretty slick launcher.

Its Google Play Store page says that it’s only compatible with Google Pixel 5 and Pixel 6 devices, plus Samsung’s Galaxy S21 and S22 series phones. During my testing, I was able to get the home screen replacement running on an Android 10 Pro right from the Play Store.

Other phones were a bit more of a hassle since I needed to find an APK (Android app file) to download, but the process was still pretty seamless. That being said, the BlackBerry KeyOne refused to run it. That hurt, obviously.

But surprisingly, the Nothing Launcher works pretty well on the Essential Phone.

It’s also worth keeping in mind that regardless of which route you take to download the launcher, both still use beta builds of the software.

How to install the Nothing Launcher normally 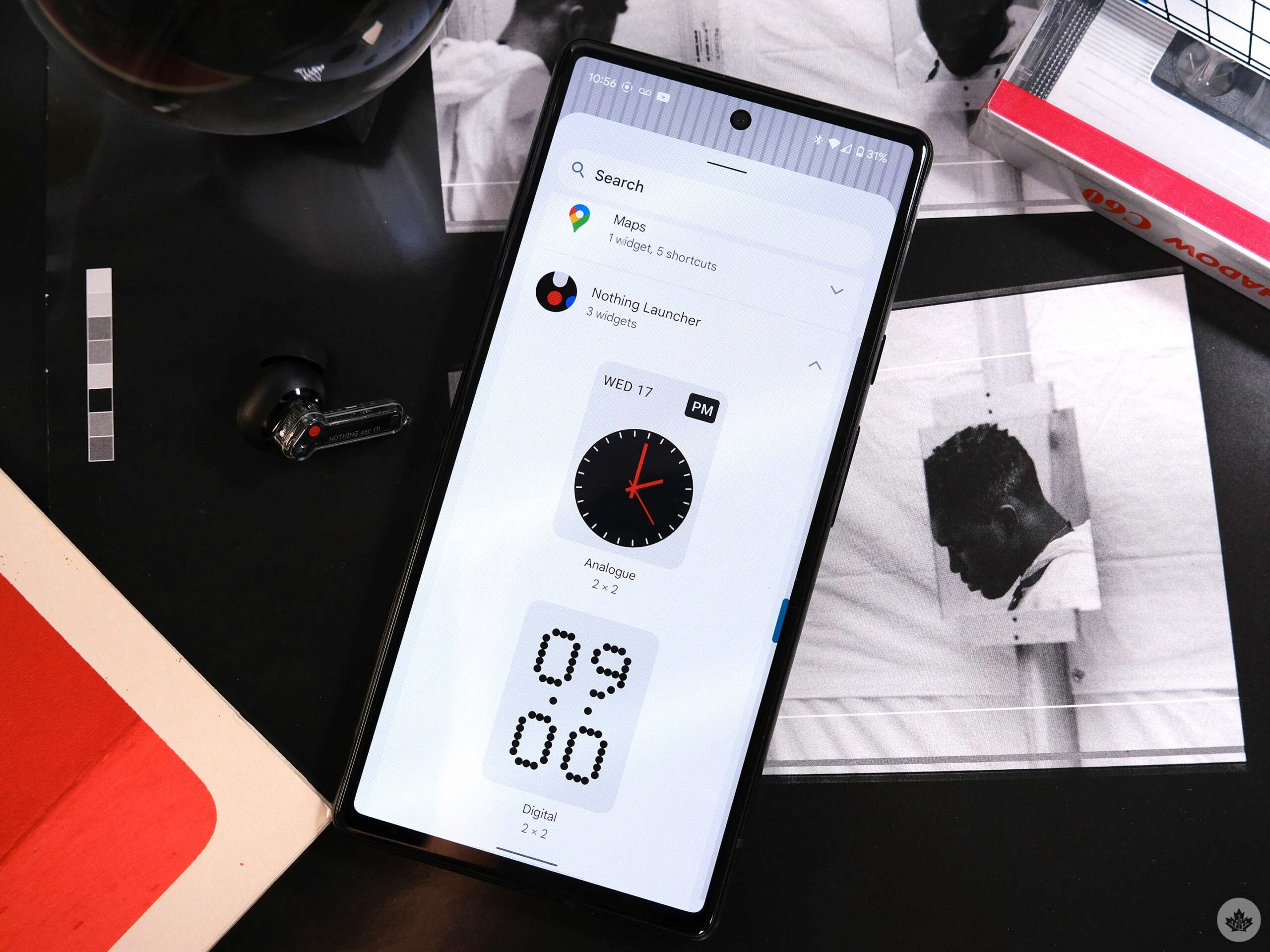 To start using the launcher on these phones, simply download it from the Play Store, open up your phone’s settings page, and navigate to the ‘Apps’ section. In that menu, select ‘Default apps,’ then an option that should either be named ‘Launcher’ or ‘Home app’ depending on your phone. Inside this final menu is where you enable the Nothing Launcher.

This is relatively standard practice for enabling third-party launchers. Still, other options like Niagara Launcher and Nova Launcher make this process easier for users by ensuring their launcher starts as an app that users can open to initiate the process.

I couldn’t find the link to the launcher searching the Play Store on my OnePlus 10 Pro, but when I accessed the direct link to the app’s store page sent by a friend, I was able to install it normally.

How to install the Nothing Launcher with an APK 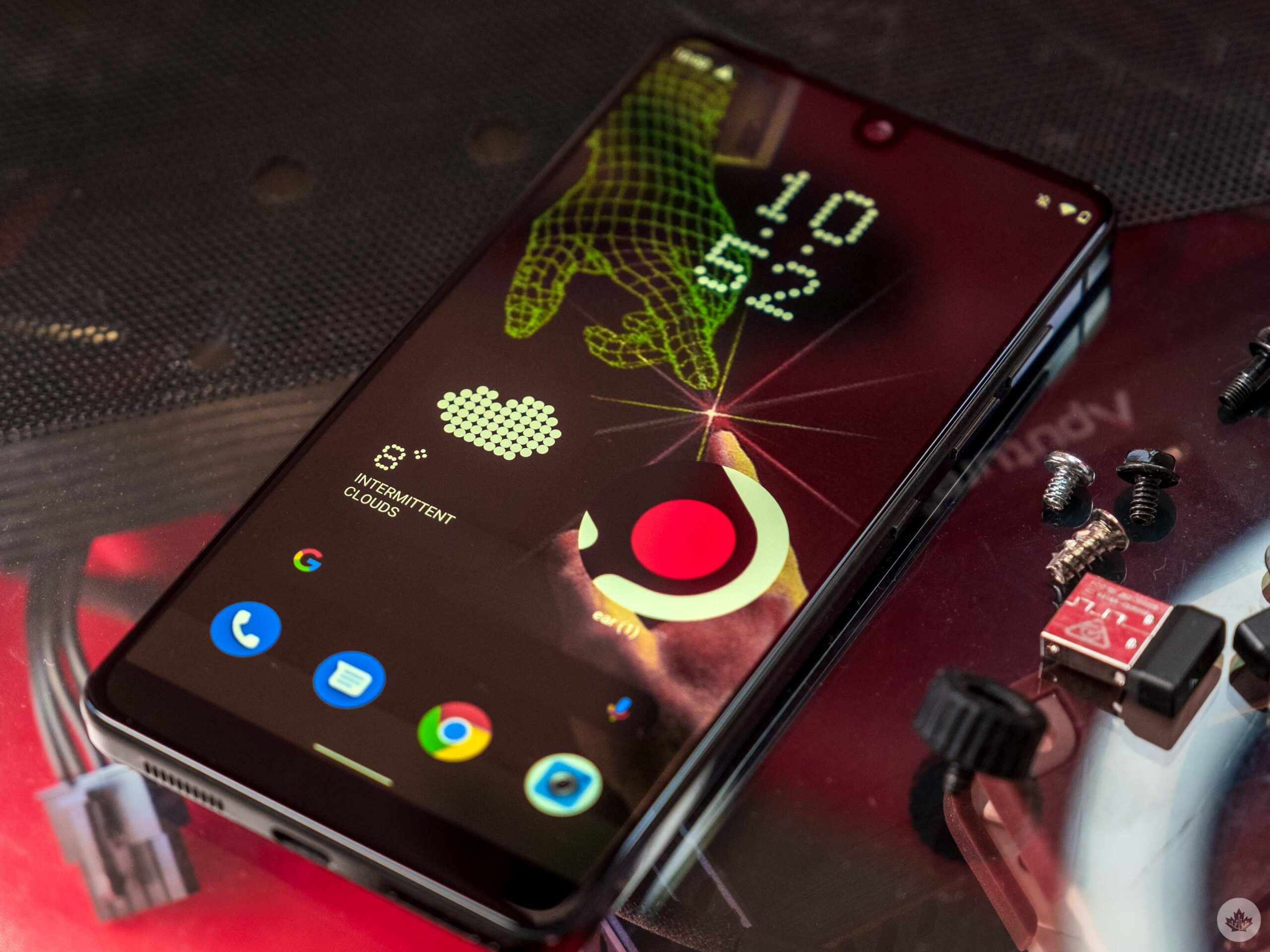 Installing the launcher this way is pretty much the same as stated above, but there are a few extra steps. First, you need to find an APK online. I’ve been using this option from APK Mirror.

Once you download it, you can try to open it from your notifications panel. If you’ve downloaded apps from your web browser before, the app will download normally, and you’ll be asked to install it. If this is your first time, a menu should pop up asking you if you want to allow installs from places outside of the Play Store. Choose ‘yes,’ and then you should be brought to a settings menu where you can toggle on that option.

Once you’ve installed the app, you need to open up your phone’s settings page and navigate to the ‘Apps’ section. In that menu, select ‘Default apps,’ then an option that should either be named ‘Launcher’ or ‘Home app’ depending on your phone. Inside this final menu is where you enable the Nothing Launcher.