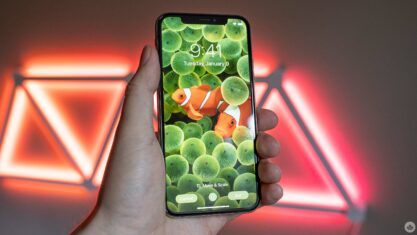 The iPhone is turning 15 years old this year, and it looks like iOS 16 will join the celebration with an easter egg.

In a report from 9to5Mac, files within the iOS 16 beta 3 show that Apple has revived the clownfish wallpaper from the first iPhone. The wallpaper doesn’t work for everyone yet, likely because of a bug preventing it from showing up as an option.

However, 9to5 says it was able to work around the issue by rendering the wallpaper and making it available for download. The updated clownfish wallpaper can be downloaded through this link — 9to5 recommends saving it in high-res and setting it as the wallpaper through the Photos or Settings app.

iOS 16 is currently available as a beta version for developers via the Apple Developer website. The public beta will be released in July, while the official release is expected this fall.