When Maren Bannon and Jennifer Neundorfer first launched their venture capital firm, Jane VC, they wanted to end the practice of “warm intros” in tech. The goal was to back female founders who weren’t based in Silicon Valley, didn’t have rapport with top investors from their Stanford days and were largely being left out from venture capital as an asset class.

Fast forward to today, the firm has certainly delivered on its promise, backing 50 startups to date – 90% of which have a female founder. In 2020, the firm renamed itself to January Ventures to be more inclusive of women from diverse backgrounds.

To get more of the above into the tech ecosystem, investors including The Kapor Foundation, Bain Capital Ventures, Marc Andreessen, Arlan Hamilton, Chris Dixon and many other investors have poured fresh millions behind the duo, who were previously entrepreneurs and Stanford business school classmates. Announced today, January Ventures has closed $21 million in a new fund, the firm’s third investment vehicle to date, and largest so far. 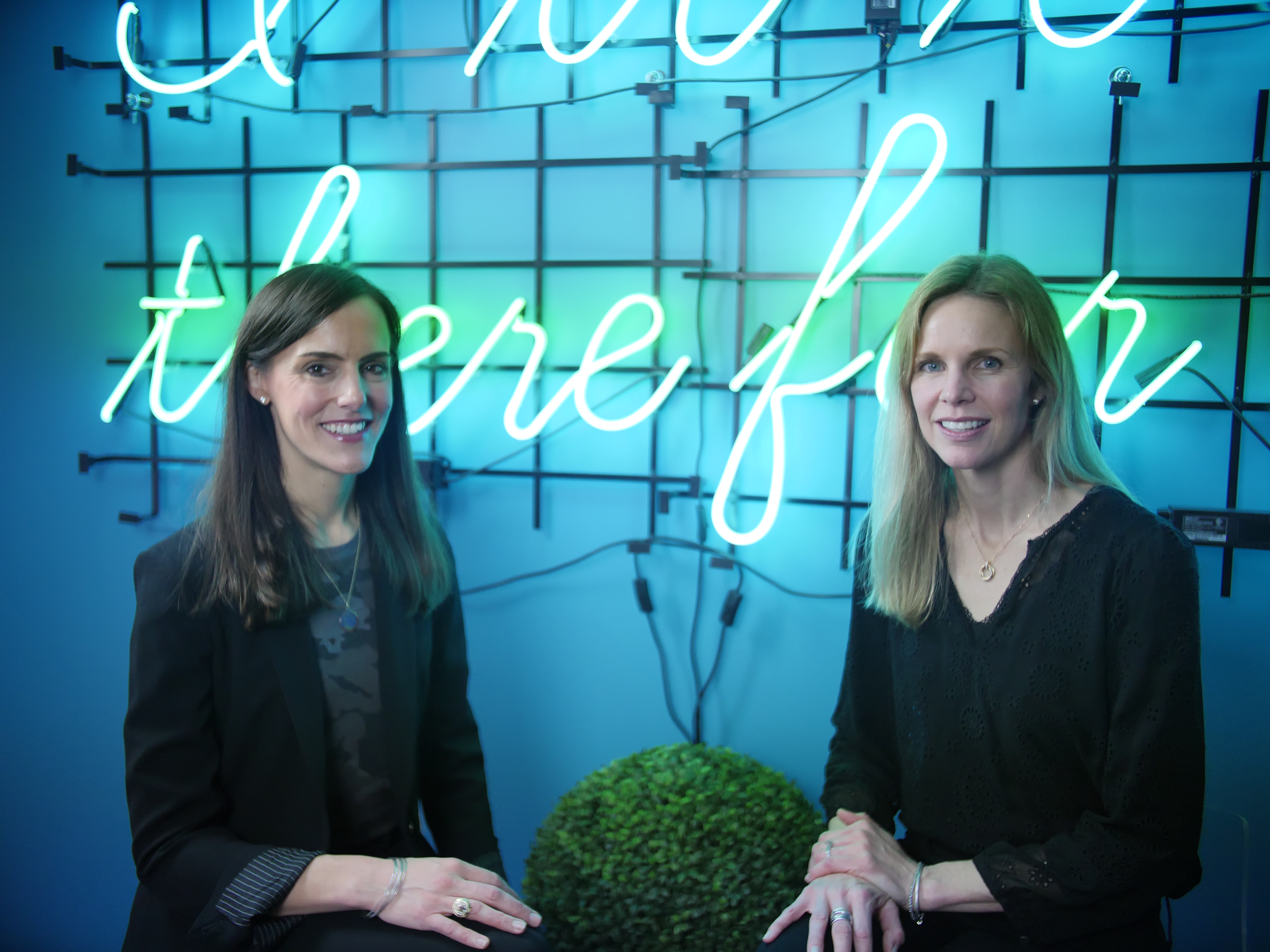 Jennifer Neundorfer and Maren Bannon, the co-founders of January Ventures.

The fund will write $250,000 to $750,000 checks into software businesses working on everything from future of work to fintech and digital health. The pitch process is as straight up as it gets: a two-minute survey, with no revenue, pitch deck or warm intro required.

January Ventures also has an optional survey that gathers demographic information about founder gender, age, and ethnicity. It also asks for feedback on how to improve the entrepreneurial ecosystem, and current founder sentiment on the market. This portion of the survey does not have an impact on investment interest, the form states.

What stands out the most is that a few years in, January Ventures isn’t trying to replace the network, it’s aiming to rewrite it altogether. About 18% of investments have been sourced from a cold-email, a metric firms rarely share and likely a space where January leads the pack. More tellingly, though, is that 36% of investments from January Ventures’ operator network. The over 100-person network includes top tech talent, such as an engineering manager at Square or head of growth at Compass.

“It’s almost naive to say, let’s take the network out of venture,” Neundorfer told TechCrunch. “What we’re trying to do is sort of open the top of the funnel, and then really help those founders in our portfolio get the network that they need to navigate throughout the venture ecosystem.” Beyond serving as a deal engine, the operator network can be used by January portfolio companies for introductions to customers, other investors, or advice.

Even with the fresh capital, January Ventures is far smaller than the likes of Tiger Global, Accel, and Andreessen Horowitz – all firms, managing billions of dollars, that have turned their eye to the early stage. So, how do less-cash strapped firms compete? The influx of money has certainly made it busier, Bannon said, but has also led to a bifurcation between those who live in SF and have a strong pedigree, and those who are from more atypical backgrounds. January thinks it can continue winning deals if it focuses on startups earlier than other firms are paying attention to. Last week, Andreessen Horowitz unveiled a program aimed at seed-stage founders, its earliest formal foray into the earliest stage of entrepreneurship.

January Ventures isn’t too worried. One reason why late-stage investors are crowding into the early-stage scene is because of tech stock re-correction in the public markets. Neundorfer thinks that even young companies are being impacted, and tested, right now. She believes their focus on backing diverse entrepreneurs means that they’re already looking for folks who are used to navigating bearish sentiment.

“We’re in a Darwinian moment,” she said. “In general, our founders are more capital efficient and they know how to stretch dollars, build in an ambitious a way. We are bullish on our thesis in this market, a market that feels very different than it did 6 or 12 months ago.”

Bannon added, “there’s a lot of company building that happens before you’re ready to take a seed check from Tiger Global.”

Tiger’s stamp of approval is coming for the early stage

Raising a Series A in a market of mixed messages

Activision Blizzard stockholders vote in favor of $68.7B sale to Microsoft