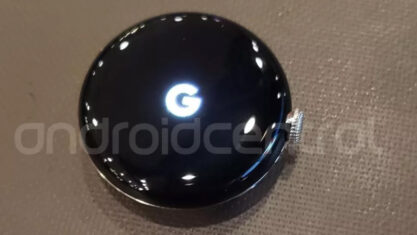 Leaks surrounding Google’s often-rumoured Pixel Watch have been appearing at a rapid rate over the last few weeks, but this latest image offers what seems to be the best look yet at the upcoming smartwatch.

According to a new report from Android Central, the publication was tipped off by someone who found an engineering sample of Google’s rumoured smartwatch in a restaurant in the United States. The source of the information asked the publication not to mention “their name or the restaurant name, including location, in order to protect their job.”

The leaked images back up what we’ve seen in several leaked renders, showing off the Pixel Watch’s circular design and Apple Watch-like Digital Crown on the right side. 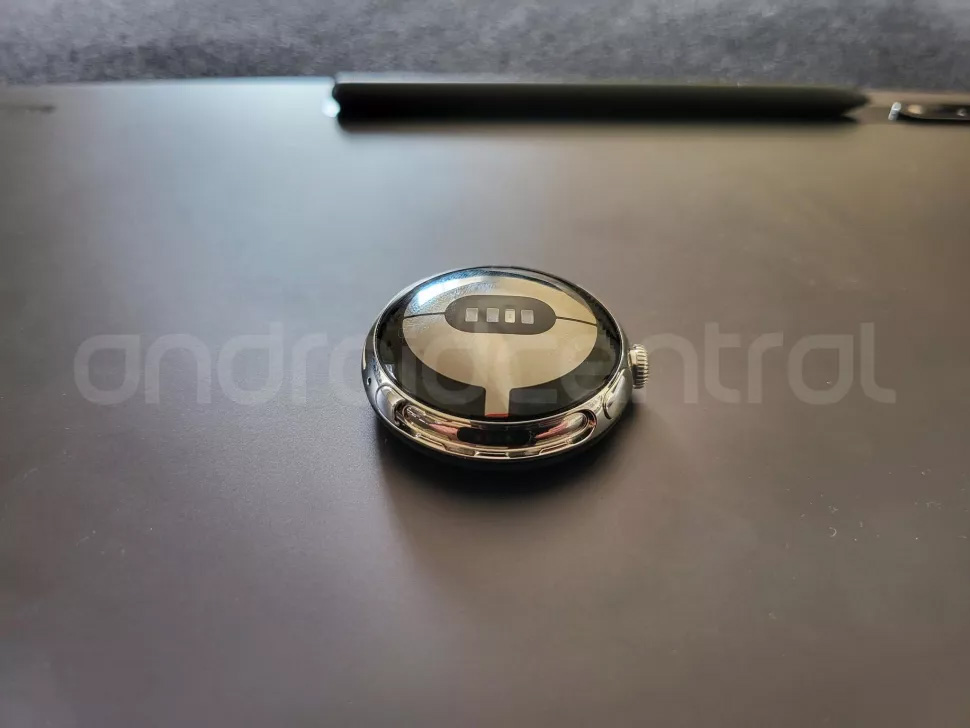 Android Central also mentions that the images show off a possible hidden button and that the wearable will use a propriety watch band. A recent leak indicated that the Pixel Watch’s current internal codename at Google is ‘Rohan.’ Google also filed for the ‘Pixel Watch’ trademark name in the United States.

It’s worth noting that this leak is strikingly similar to when Gizmodo reported on an iPhone 4 prototype that was misplaced at a restaurant. Though it’s still unclear, it appears that this leak surrounding the Pixel Watch could feature similar circumstances.

It’s likely that Google plans to officially revealed the Pixel Watch during I/O 2022 on May 11th and 12th next month.

Check out all of the leaked images of the Pixel Watch on Android Central.

A look back at 15 years of MobileSyrup’s design