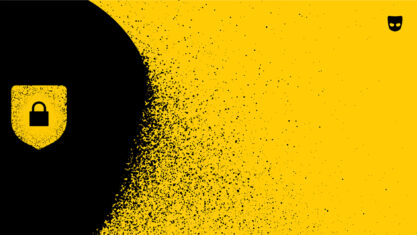 LGBTQ dating app Grindr has reportedly been affected by a privacy flaw that has left the location data of millions of users open to view and steal.

The Wall Street Journal has indicated that the gay dating app suffered from issues between 2017 and 2020 due to flaws in the advertising networks. This security flaw allowed third parties to purchase data on million of Grindr users without the knowledge of any users.

Additionally, WSJ cited people familiar with the matter, saying the information went on sale in 2017, with Grindr fixing the flaw only two years ago. However, WSJ says that users’ historical data could still be available, showcasing “the precise movements” of Grindr users.

This privacy flaw can put many at risk where homosexuality is illegal.

Grindr and WSJ indicated that the names, phone numbers and passwords were never shared; however, the user’s home or work addresses could be identified if a hacker were to study the location data.

Additionally, Grindr says that it takes the privacy of its users extremely seriously.

The Grindr blog post continues with, “The Wall Street Journal has run a sensationalized story about the historical vulnerabilities in the adtech ecosystem that were improperly exploited to allegedly obtain data from some of Grindr’s former ad partners.”

Additionally, Grindr says that “Since early 2020, Grindr has shared less information with ad partners than any of the big tech platforms and most of our competitors, restricting the information we share to IP address, advertising ID, and the basic information necessary to support ad delivery”

Lastly, the LGBTQ+ dating app slams WSJ at the end of the blog post. “Protecting privacy and protecting the LGBTQ+ community is and must be an ongoing effort for all of us. Grindr literally puts its money where its mouth is on this issue, I wish the WSJ would do the same.”