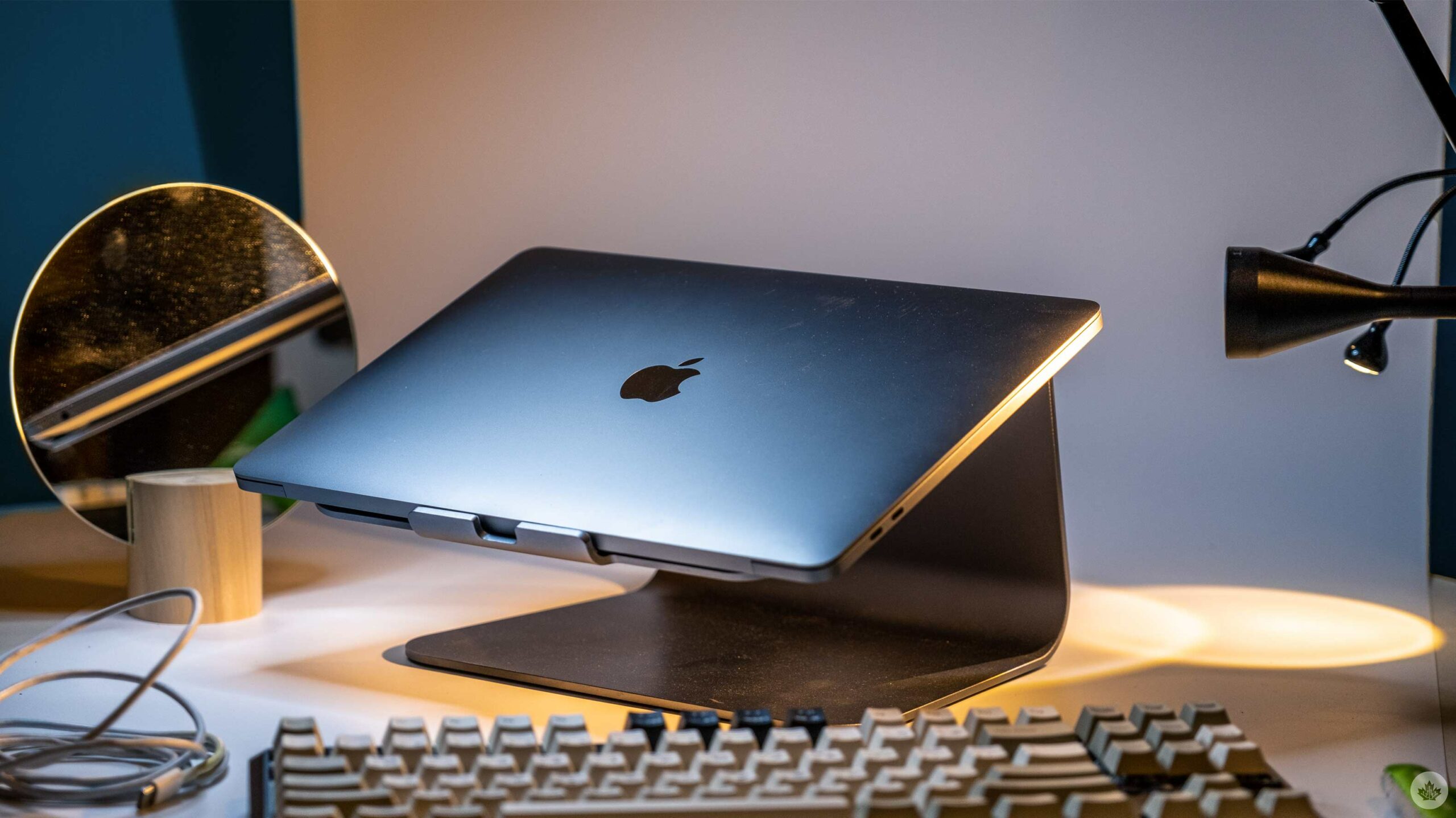 Apple has finally revealed that the M2 MacBook Pro is hitting store shelves on June 24th. Pre-orders go live on June 17th at 5 AM PT (8 AM ET).

The MacBook Pro 13-inch is a strange device since the only thing that Apple has done to the design in years is remove USB-C ports, but it’s also keeping it modern with the M2 chipset.

Unlike the new MacBook Air, both versions of the MacBook Pro that Apple sells start with the M2 that includes the 10-core GPU, which combined with the fan design of the Pro, should offer longer sustained top performance than the Air.

However, many shoppers might want to wait for the new Air since it features the same chip, a separate charging port and is significantly lighter. Either way, the competition between Apple’s sub $2,000 laptops is fierce this year, so make sure to keep your eyes on MobileSyrup for more detailed product reviews on both computers in the coming weeks.

During WWDC, Apple said that the new MacBook Air would go on sale in July, but we still don’t know what day.