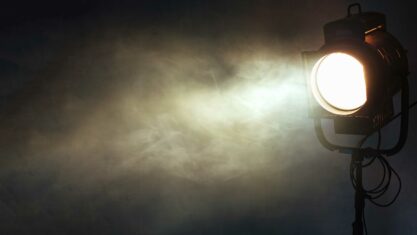 Amid global economic turmoil, and expectations of a recession in the United States, Hollywood studios and major streaming services are cutting back on costs.

In a new Bloomberg report, the publication suggests that “broadcast TV budgets have dropped more than 30 percent,” and “a TV director who made $4 million a year is now getting $750,000, and mid-budget movies are being shelved.” All of this indicates that the past decade of unprecedented growth for the TV and movie industry might be coming to halt, if not an outright close.

The report suggests that shows that have been agreed upon are being dropped. For example, HBO Max has cancelled J.J. Abrams’ “Demimonde,” whereas Peacock seems to have shelved the TV series “Field of Dreams.”

This is the opposite of what had been happening for the last few years, where networks were giving the thumbs up to any “halfway decent idea.” “The days of the drunken sailor spending are gone,” said an agent in a statement given to Bloomberg. “I’ve never seen so many shows cancelled and returned.”

The tipping point came at the start of this year when Netflix announced that it expects a slow start to the year with declining subscribers. Netflix started the fire, and the out-of-control inflation and the U.S. Federal Reserve raising interest rates added the fuel. Since then, networks and studios, including Amazon, Warner Bros. and HBO have cut down on spending and have grown more “budget-conscious.”

This, however, doesn’t mean that we won’t get to watch new shows and movies soon. In essence, the change will promote quality over quantity, which could be a good thing for consumers.