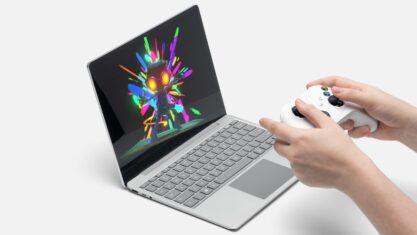 Microsoft has announced the Surface Laptop Go 2, a follow-up to its Surface Laptop Go from 2020. The new device iterates on the company’s vision of a sleek, mobile PC fit for work, school, and more. Orders begin shipping on June 7th in the United States.

Since the original Surface Laptop Go, Microsoft has been developing a new take on the Surface Go’s portable format that includes support for ‘Instant On’ and ‘Windows Hello’ through the device’s fingerprint reader found on the power button. 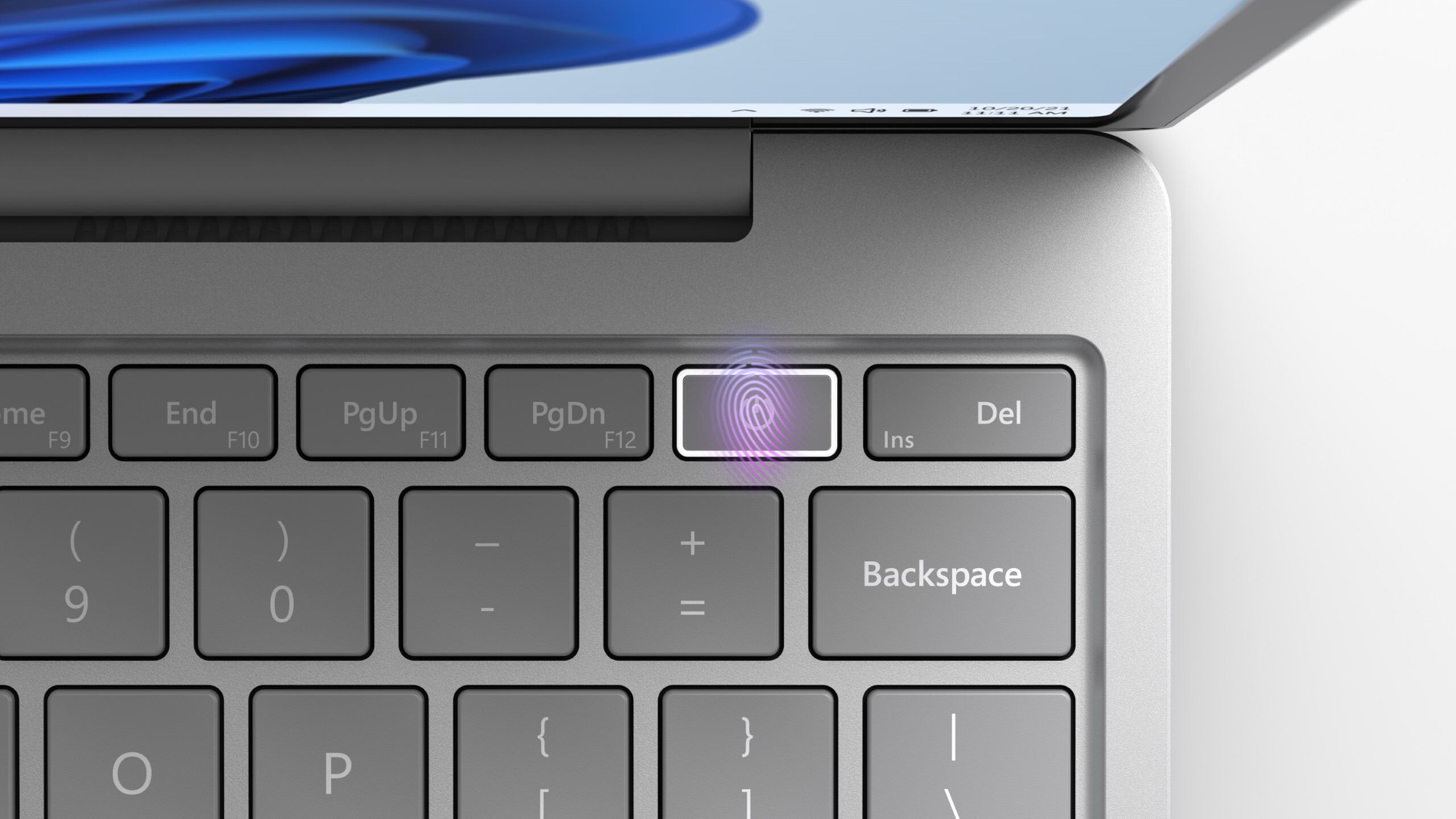 The Surface Laptop Go 2 also has a focus on sustainability. Microsoft integrates numerous replaceable components including the C-Cover for keysets and trackpad. The AB cover of its display and battery are also incorporated for sustainable efforts. Plus, Microsoft offers an SSD and Surflink cable to be used with the Surface Go 2.

From a battery life perspective, Microsoft claims the device has a 13.5-hour lifespan on a single charge. Plus, the battery takes “just over an hour” to charge up to 80 percent. 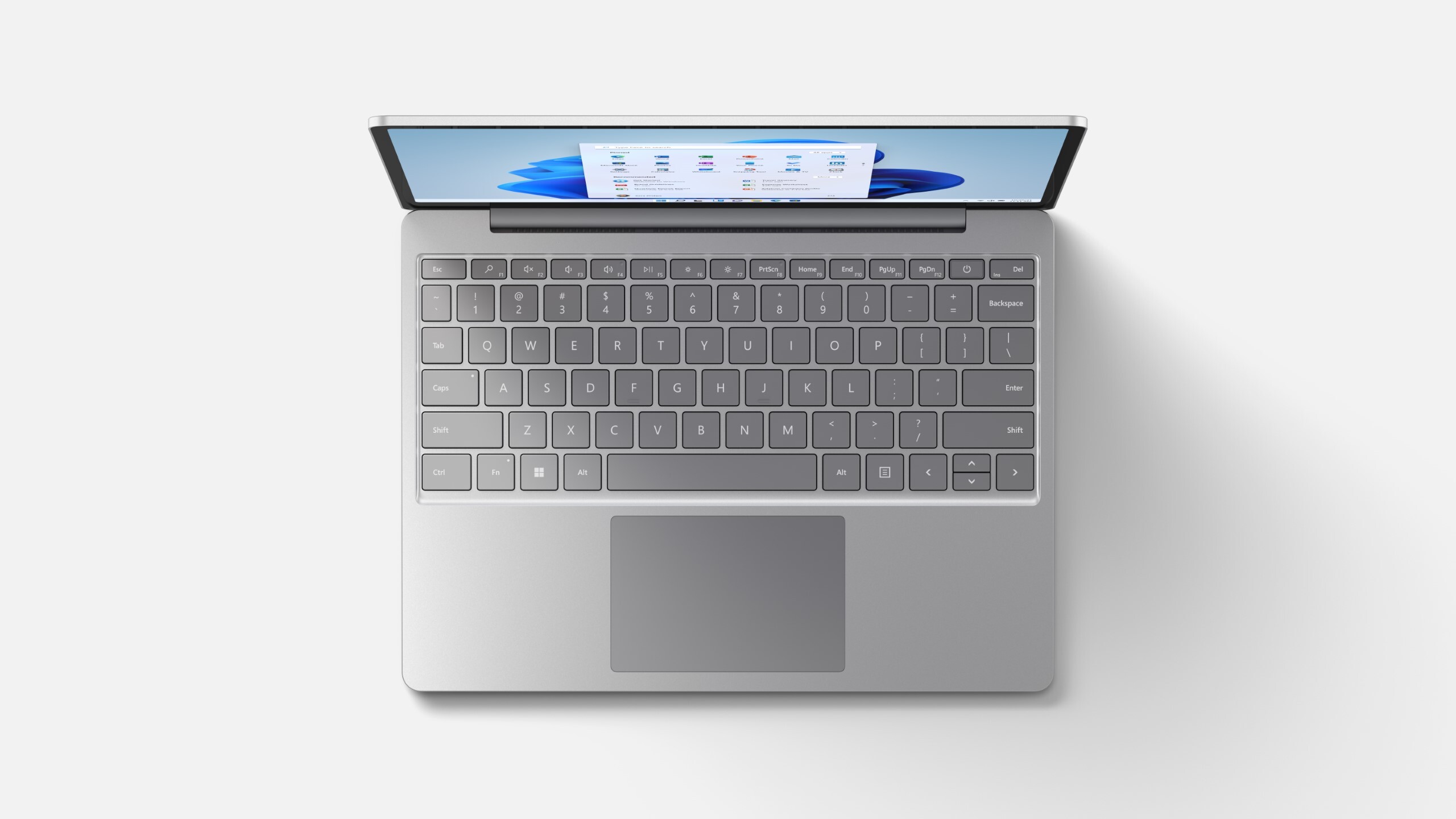 At launch, the Surface Laptop Go 2 is available in four colour variants: ‘Sage,’ ‘Ice Blue,’ ‘Sandstone’ and ‘Platinum.’ Each hue appears to be very sleek and subtle.