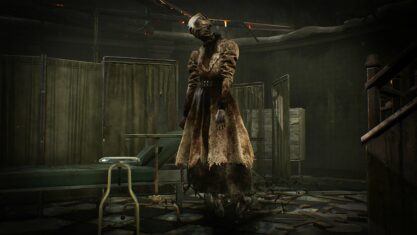 Behaviour Interactive, the Montreal-based veteran developer behind the massively popular Dead by Daylight multiplayer game, has opened a new studio in Toronto.

The company, which is celebrating its 30th anniversary this year, is also known for Naughty Bear, Fallout Shelter and Game of Thrones: Beyond the Wall, as well as support on titles like Xbox’s Gears 5 and PlayStation’s Days Gone. The Toronto office, located at 99 Spadina Avenue, is the game maker’s first in Ontario.

With more than 900 people at the Montreal office, Behaviour is actually Canada’s largest independent game developer. The Toronto location will be home to at least 50 employees. As of the time of writing, the company’s jobs page doesn’t specifically list any open positions for the Toronto studio.

For more on Behaviour, check out our recent interview with Stéphanie Marchand, the company’s vice-president of production.