Netflix expected to lay off another 150 employees: report 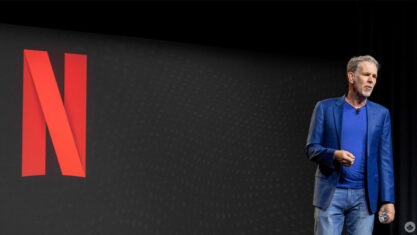 In May, Netflix laid off around 150 employees and contractors amid a slump in business.

Now, the company is expected to do so again, according to Variety. Citing sources, the entertainment outlet reports that Netflix is preparing cuts “similar in size to the round of reductions” made last month. At the time, Netflix confirmed that more layoffs would come in 2022. Overall, Netflix has a global workforce of around 11,000 staffers.

The layoffs come as Netflix contends with a loss of 200,000 subscribers earlier this year, which has led its stock value to plummet. While it attributed this to the suspension of business in Russia, it’s easy to see how an ever-evolving streaming market, including increased competition from the likes of Disney (Disney+) and Warner Bros. (HBO Max), has also hit Netflix.

To help mitigate losses, Netflix is planning to launch a paywall on password sharing and a lower-cost, ad-supported membership option.