New PlayStation Plus’ classic games are starting to leak 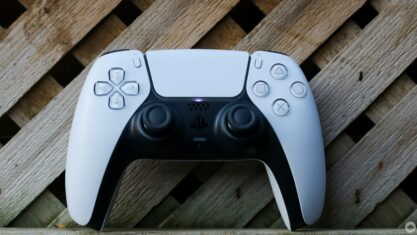 The release of Sony’s new PlayStation Plus on June 22nd is fast approaching.

While we finally know how much the service will cost in Canada, it remains unclear what retro titles will make their way to the higher tiers of the subscription service. However, thanks to Reddit user ‘the_andshrew’ uncovering a PSN leak that even includes game thumbnails, we have an idea of what titles are coming to the new PlayStation Plus’ various subscription tiers.

Most of the titles that have appeared so far come from publisher Bandai Namco, including Tekken 2 and Mr. Driller for the PS2 and Ridge Racer for the PSP. PSOne titles Worms Armageddon and Worms World Party also leaked recently.

PlayStation Plus’ $21.99/month ‘Premium’ tier includes access to roughly 340 additional titles across the PSOne, PS2, PS3 and PSP, while the $17.99/month ‘Extra’ tier only offers access to a library of roughly 400 PS4 and PS5 titles.

It’s unclear when Sony plans to reveal the official list of titles included in the refreshed PlayStation Plus that aims to better compete with Microsoft’s Xbox Game Pass, but an announcement will likely appear in the next few weeks.