Nikon SLR cameras could be discontinued in favour of mirrorless alternatives 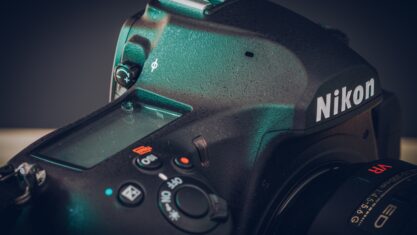 Nikon, one of the top camera producers in the world, will no longer manufacture SLR (single-lens reflex) digital cameras moving forward.

SLR cameras were once the go-to cameras in the world of photography, but have rapidly been replaced with mirrorless alternatives over the past decade. According to a report from Nikkei, Nikon will still produce and distribute existing SLR camera models, but will focus more on the development of new mirrorless models.

In a recent statement, Nikon said that Nikkei’s report is “speculation and Nikon has made no announcement in this regards.” The camera maker also mentions its commitment to the “production, sales and service of digital SLR” cameras.

In June, Nikon announced that it would no longer produce its cheaper DSLR models, including the D3500 and D5600, to focus on “mid to high end cameras and lenses, targeted at professional and hobbyist photographers.” In 2021 Nikon sold more than 400,000 SLR cameras, according to Nikkei.

With the camera technology changing and more devices like smartphones and tablets being able to take high-quality photos that come close to rivalling mirrorless and SLR cameras, it’s not surprising that Nikon is parring down the number of cameras it manufactures.

Sources: Nikkei Via: The Verge