Nintendo is aiming to break ground on a brand new R&D office in Kyoto, Japan. As a part of a new expansion initiative, the company has announced a $39.8 million USD (about $50 million CAD) land deal.

The prospects of Nintendo opening up a new office may sound like an exciting bid at a new studio. However, as revealed by the company, the office will serve as an R&D facility. The office will be located next to the current Nintendo office in Kyoto.

“Along with the R&D investments and capital investments, Nintendo believes acquiring and utilizing this land will carry an important role on reinforcing its R&D,” a Nintendo representative writes. 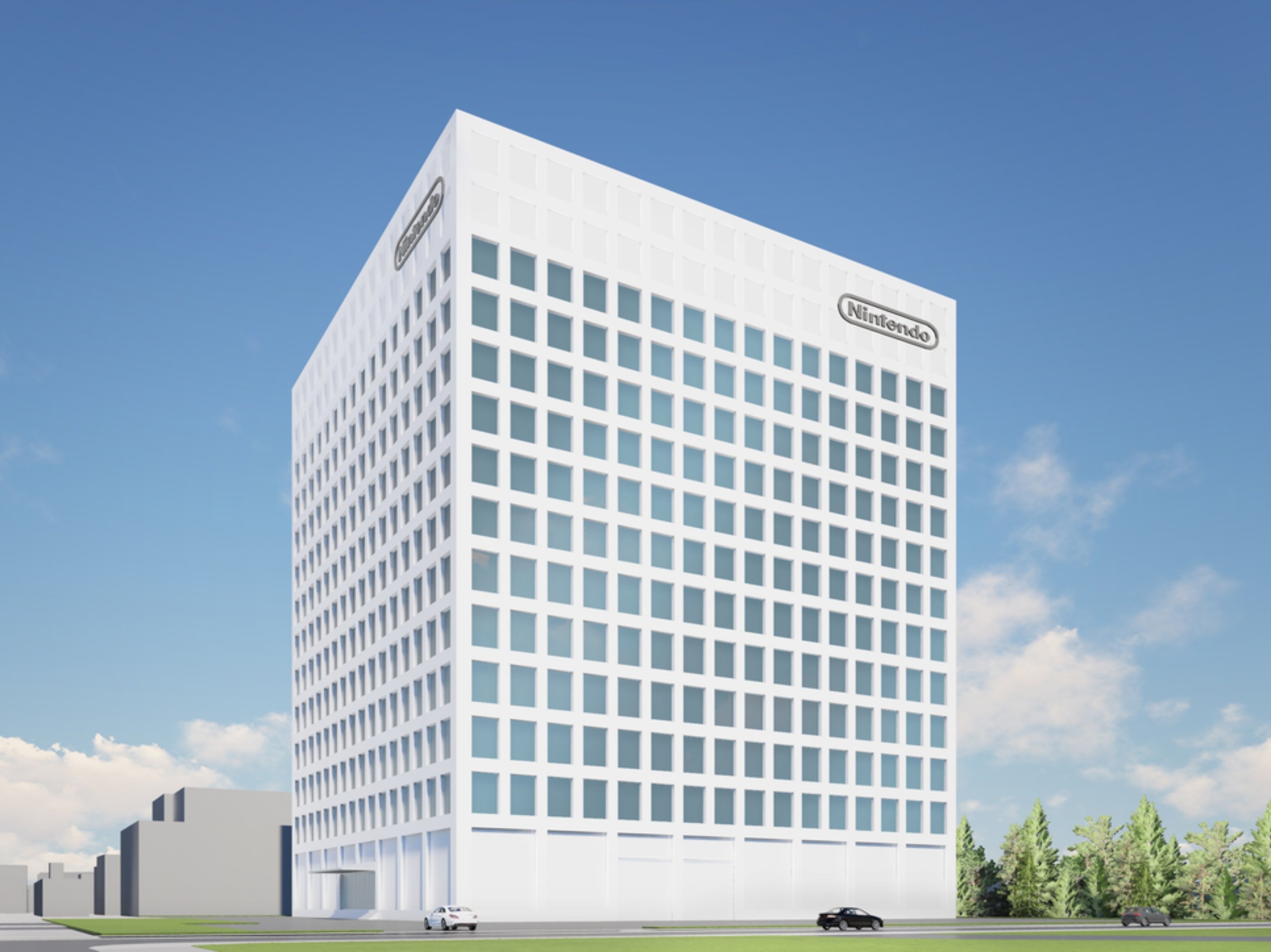 Nintendo hopes that the 107,946-square-foot facility with 12 floors will be completed by 2027. The site formerly belonged to a Foundation Support Factory and Disaster Prevention Center. Nintendo has eloquently dubbed the office “Corporate Headquarters Development Center, Building No. 2.”

The development and construction of the R&D office will take the same amount of time it’s been since the company first revealed Metroid Prime 4. Though, thankfully for Nintendo, players won’t have exceedingly high expectations for the facility.

While Microsoft and Sony have both been veering toward acquiring studios for software, Nintendo’s land deal suggests it’s prioritizing the development of hardware and gaming technology. An R&D department located next to its Kyoto headquarters and an existing R&D department strengthens the Nintendo campus. Don’t expect this facility to develop the next Switch; it’ll take a while for operations to begin. However, it can’t be understated how valuable having close proximity to R&D will be for Nintendo.

Meanwhile, Microsoft is looking at solidifying its $69 billion deal to acquire Activision Blizzard. Regulators and shareholders must still sign off on the deal before Call of Duty, Diablo, and Overwatch are under the Xbox umbrella. Sony has also been acquiring studios such as Bungie and even Canadian studio Haven.