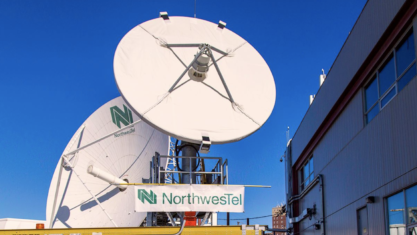 Northwestel has sold its fibre-to-the-home assets to a group of Yukon First Nation development corporations.

The sale marks the first time a majority of a province or territory’s in-community fibre assets are Indigenous-owned.

“We believe stronger connections build stronger communities. This partnership gives Northwestel the ability to invest more upfront in northern network improvements, but more importantly it strengthens our ties over the long run to the communities we exist to serve,” Curtis Shaw, president of Northwestel, said.

Northwestel will make regular payments to use the fibre network, named the Shared Pathways, over the next 20 years.

Northwestel’s Every Community Project, which brings unlimited high-speed internet to every community in the North West Territories and Yukon, is building the fibre assets part of Shared Pathways.

The 13 development corporations include: