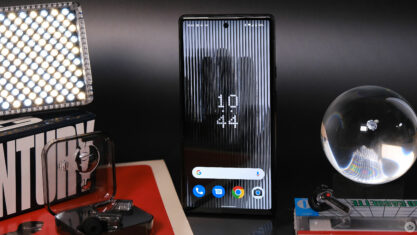 Modern Samsung and Pixel owners can now download and try out the new ‘Nothing Launcher.’

The minimal-looking Android launcher is live on the Google Play Store but be warned that it’s still a beta. That means it’s subject to change and features the odd bug.

The Play Store says that anyone with Pixel 5/Pixel 6 or Galaxy S21/S22 can download the launcher. The store listing also mentions that OnePlus support is coming soon.

After sending myself a link to the launcher, I was able to install it on my OnePlus 10 Pro relatively easily. It seems a little janky on the 10 Pro, but it also performs that way on the Pixel 6, so I think that’s just the nature of this being a beta.

It’s worth noting that I was only able to set the launcher as default through the phone’s settings. There’s no Nothing Launcher app to initiate the setup like several other launchers. 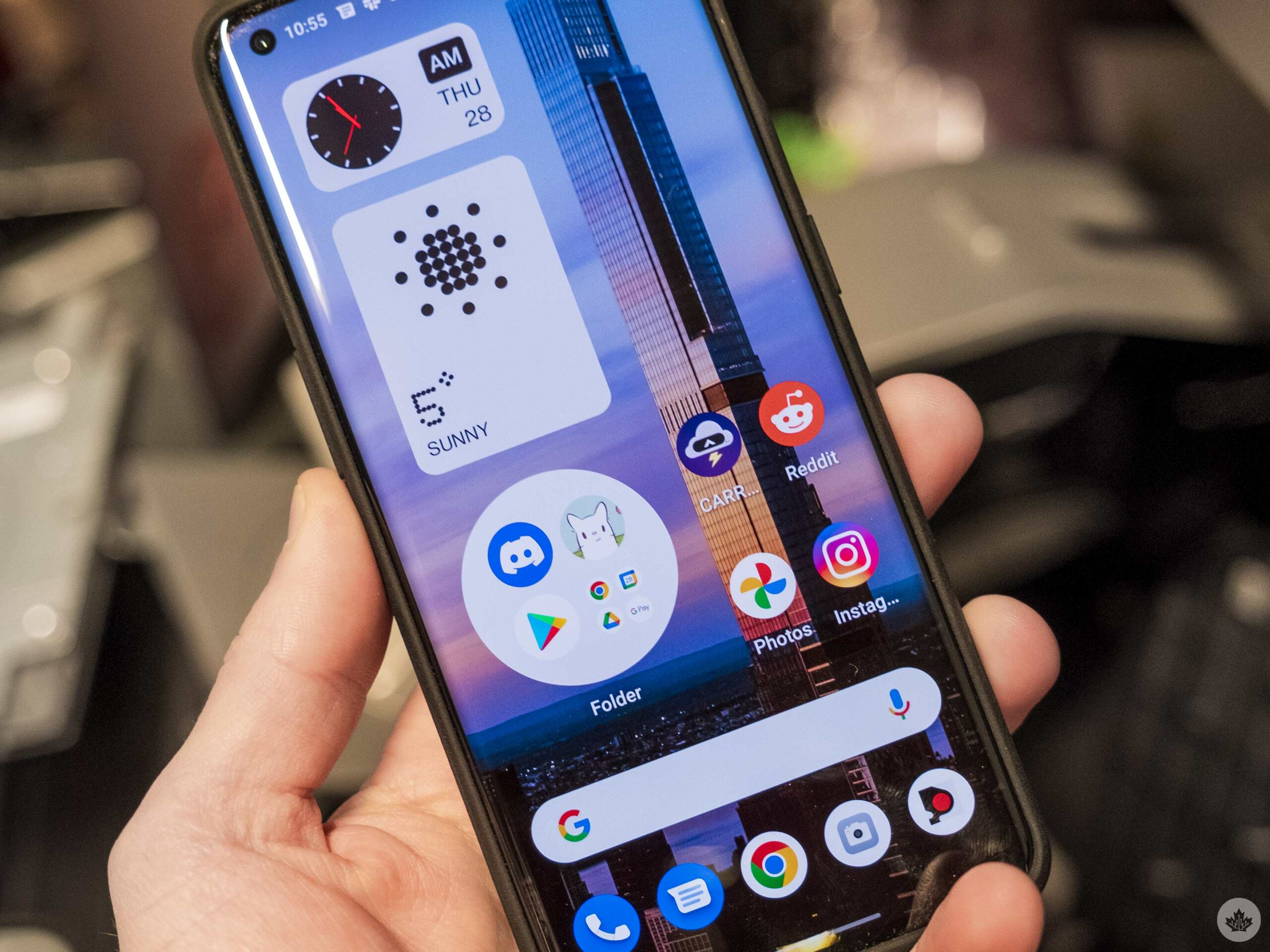 Two of the three Nothing widgets and a look at a ‘Max Folder.’

On the Play Store page, the company is hyping up its ‘Max Folder’ widget that looks like Apple Store apps in the App Library on iOS. This means that three of the apps in the folder are still tappable and you can tap on a smaller collection of more apps in the bottom corner to access the full folder. This design works fairly well in iOS, and so far, it’s pretty good in Nothing’s launcher too.

Beyond this, the launcher is simplistic and reminiscent of the Pixel Launcher, which is a good thing since I suspect Android purists will be the main users of Nothing’s products.

That said, the launcher is probably a little too simple right now, but hopefully, Nothing will roll out more features before its smartphone launches this summer. There is a side of me that likes the old-school Android simplicity the current launcher offers, but if Nothing wants to compete with devices like Google’s Pixel, Samsung’s Galaxy S smartphones and OnePlus, it has a ways to go. 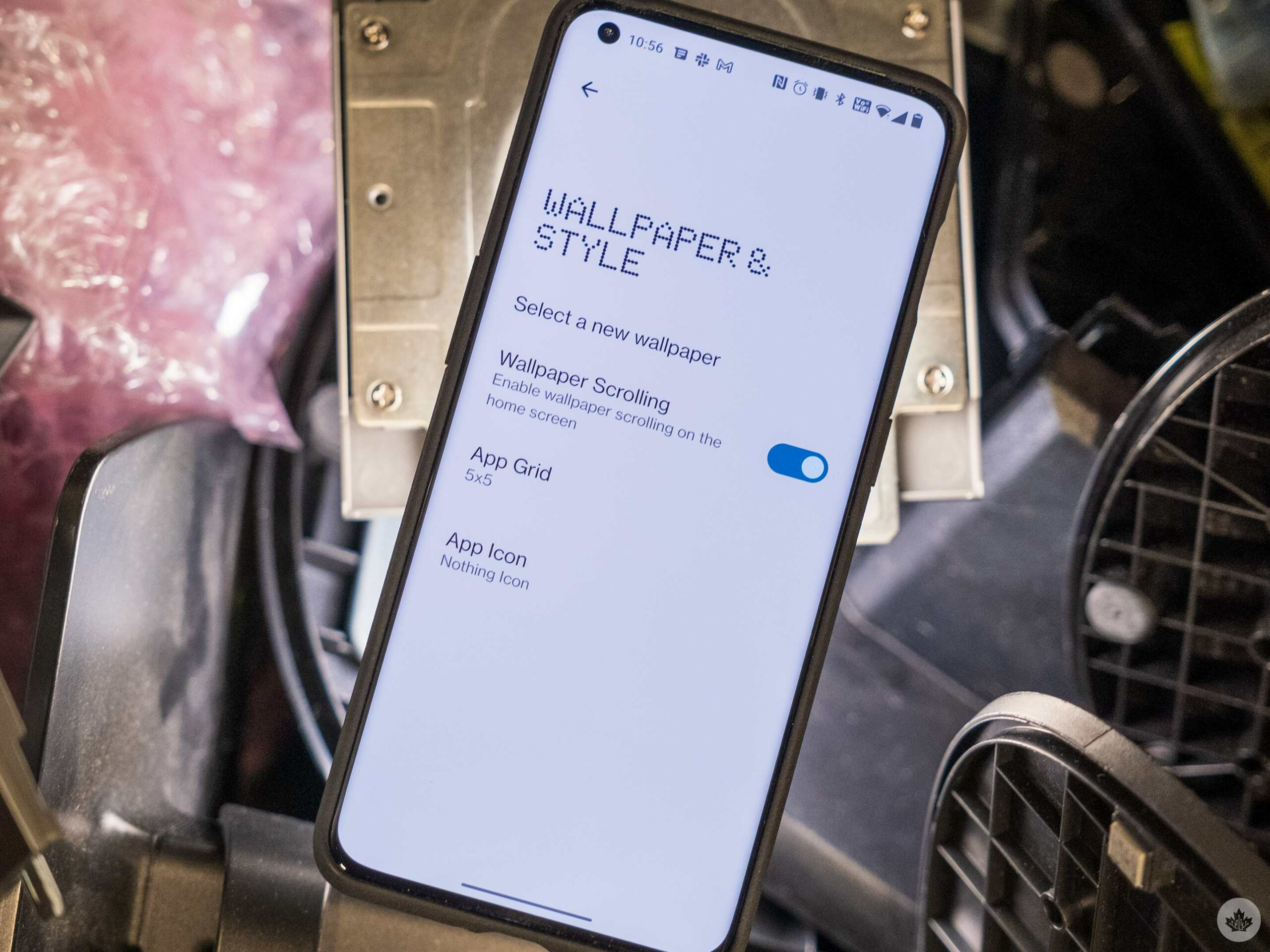 The launcher also includes a custom background and you can download more from a Dropbox folder Nothing has only shared on its Discord server for some reason. There are also a few default Nothing widgets for the clock and weather. You can also make giant app icons that look similar to widgets. I like them since they look cool, but this isn’t a make-or-break feature. 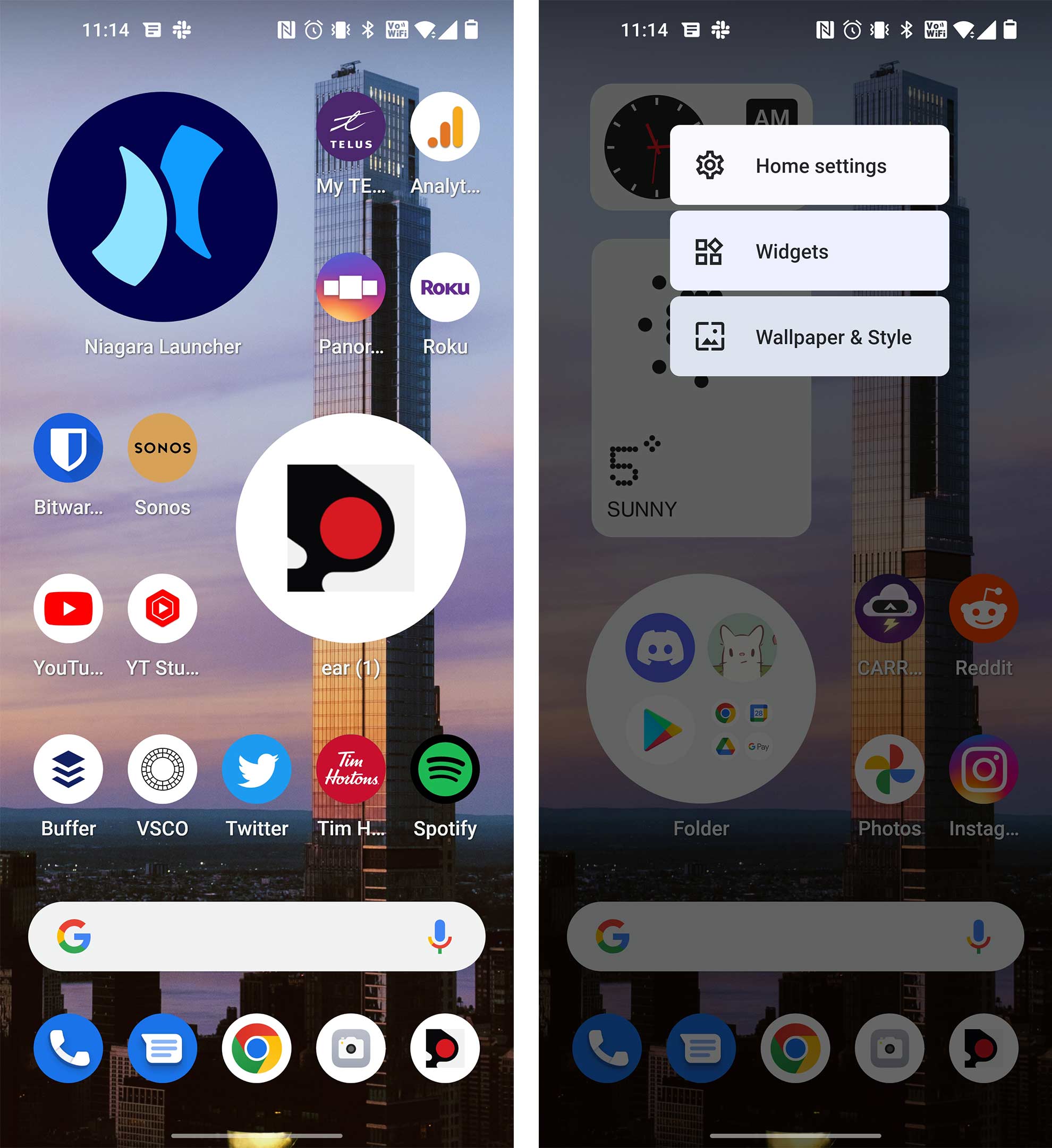 The dropbox folder that the company has shared is the most interesting aspect of the launcher since it includes access to three demo sounds from the upcoming Nothing Phone. I’ll admit that I was skeptical when Nothing said that it used industrial gadgets and medical tech for its smartphone sounds inspiration, but the demos have convinced me its claims are accurate. For example, the alarm demo sounds great and is also quite unique.

If you want to report bugs or talk about the Launcher, you can join the Nothing Discord server. When I briefly checked out the server, Nothing founder Carl Pei asked what other launchers have good system search tools. The Nothing Launcher won’t replace the Niagra launcher for me any time soon, but it’s a solid base that, hopefully, Nothing can improve on substantially before release.

Watch how to install Nothing Launcher (Beta) and give feedback on Discord. pic.twitter.com/beq1W3G2vo

Sony is building a game preservation team for PlayStation