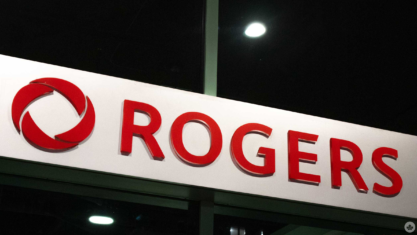 Rogers kicked off Saturday morning with another update for customers following the lengthy outage that lasted most of Friday.

After previously confirming services were starting to come back online, Rogers says it has now restored service “for the vast majority” of customers but notes some may “experience a delay in regaining full service.”

“Following our previous updates, we have now restored services for the vast majority of our customers and our technical teams are working hard to ensure that the remaining customers are back online as quickly as possible. As our services come back online and traffic volumes return to normal, some customers may experience a delay in regaining full service. Once again, we sincerely apologize for the disruption this has caused our customers and we will be proactively crediting all customers.”

Rogers has not yet revealed what caused the outage, which took down wireless and internet services across Canada, impacting customers of Rogers and its flanker brands, Fido and Chatr, as well as financial services, government services and more.

“We are working to fully understand the root cause of this outage,” explained Rogers CEO and President Tony Staffieri in a message shared late Friday with Rogers customers, indicating the company doesn’t know what caused the problem.

Based on what we’re seeing and similar incidents at other providers in the past, we believe this is likely to be an internal error, not a cyber attack. https://t.co/llN8CjwRGc

Cloudflare, which has posted several details about the outage based on internet traffic patterns, believes the outage was “likely to be an internal error, not a cyber attack,” as some had suggested.

Rogers once again reiterated a commitment to credit customers for the outage, but the details remain unclear.