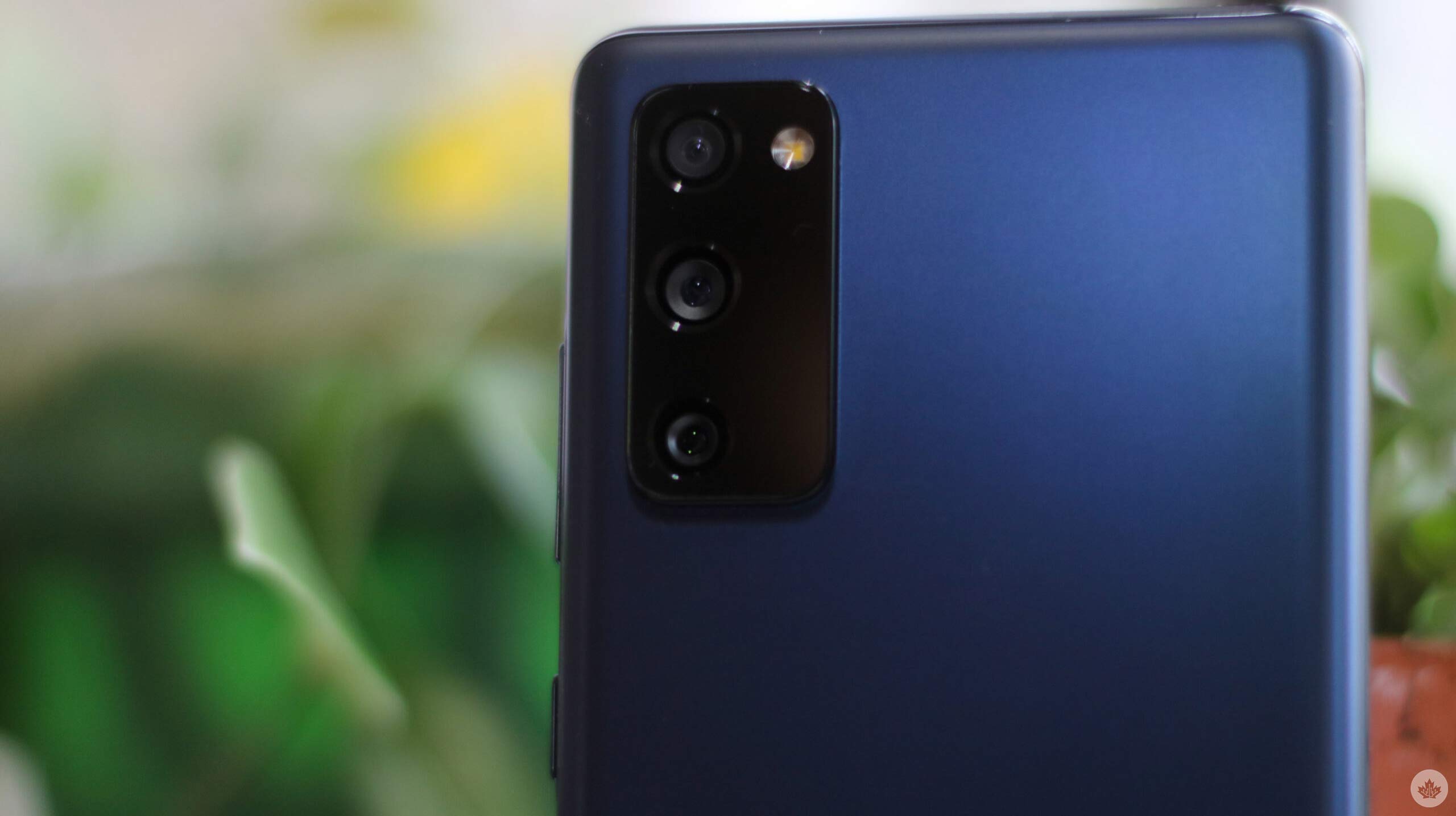 Samsung’s Galaxy S20 FE will soon get its April security update, alongside One UI 4.1.

This means S20 FE users will have to wait until later this month for the update, and it might depend on what carrier you’re using.

Weirdly, Telus’ and Rogers’ update schedules don’t mention that the S20 FE is receiving any updates in the coming weeks. Hopefully, the carriers’ sub-brands update schedules are correct, but we’ll have to wait until later this month to find out.