Samsung S22 camera features are coming to these older devices 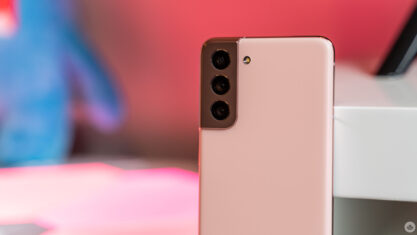 In March, Samsung shared a list of devices that would get some of the S22’s new camera features through an upcoming software update. Now, XDA Developers says that the software has started rolling out to older devices, including the S21 series. It’s worth noting that this update is only making its way to South Korean S21 devices so far, but I expect to see it on other devices in Canada sometime shortly.

Better third-party camera app quality for photos taken with social and camera apps downloaded from the Play Store will also be applied with Samsung Camera’s image quality optimization technology. This will come to the S21, Z Fold 3, Z Flip 3 and S21 FE.

It’s unclear when these devices will hit everyone’s phones, but this offers a better idea of what we’ll see next.