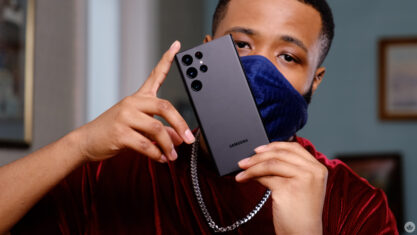 Samsung is reportedly done working on the 200-megapixel camera for 2023’s Galaxy S23.

According to ETNews, the company is in the process of selecting suppliers for its new 200-megapixel sensor. Samsung Electro-Mechanics will get 70 percent of the orders, while Samsung Electronics and other partners will recieve the remaining 30 percent of orders.

This new sensor is called the ‘ISOCELL HP3’ and is an upgraded version of the current 200-megapixel camera called the ISOCELL HP1. For whatever reason, the HP1 wasn’t included in Samsung’s devices. This sensor can record 8K and 4K videos and offers advanced HDR and Double Super Phase Detection autofocus.